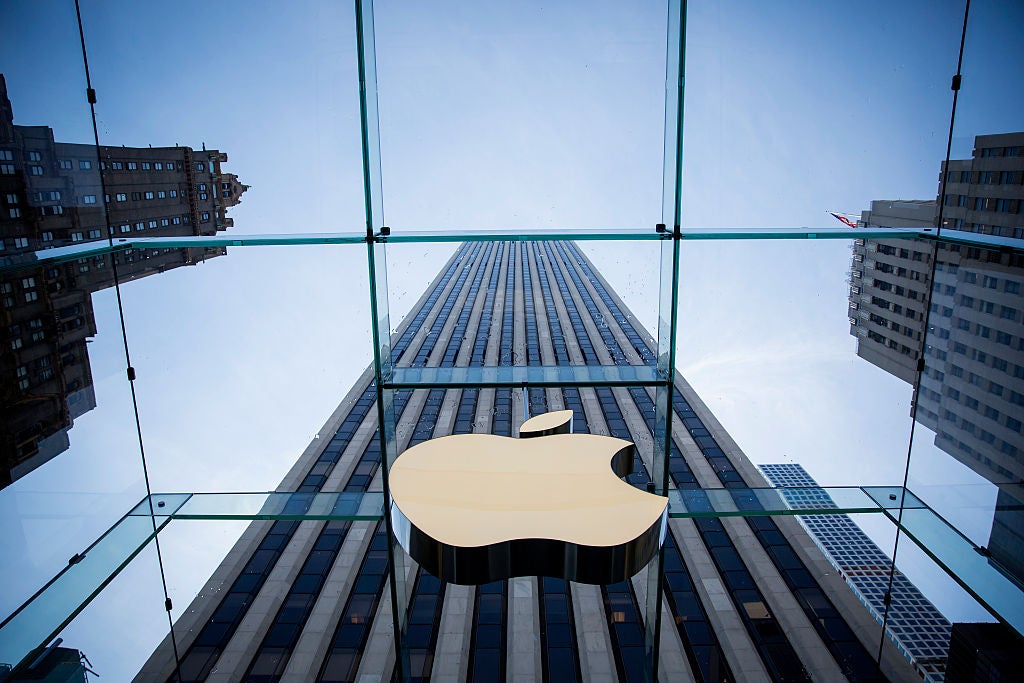 As Apple pushes towards its next product launch event in September, with a new iPhone and Apple Watch expected to be unveiled, it’s also rushing towards an unparalleled business milestone: becoming the first trillion dollar company.

Apple’s already enjoyed a banner year on Wall Street. At $161 a share, it’s stock has jumped nearly 60 percent in the last 12 months, and its market cap — or value – – has swelled to about $815 billion as of Tuesday morning.

Adding another 25 percent to its market cap by the end of the year is a tall task for a juggernaut the size of Apple, but it’s certainly in the cards. The Cupertino, Ca.-based company has started to find its footing with the Apple Watch, with the device increasing its sales by more than 50 percent in the last year. And the trend looks poised to continue, with the next iteration having cell service and letting users make a call or grab an Uber directly from their wrists.

Also Read: Why Is Apple Investing $1 Billion in New Content?

But Apple’s move towards $1 trillion will largely hinge on the performance of the iPhone 8. Apple sold about 41 million of its trademark devices last quarter — a massive number that was in-line with analyst projections, but short of the combined nearly 130 million iPhones it moved the previous two quarters.

The swoon was understandable. A new iPhone on the horizon meant many Apple fanboys would sit on the sideline until the next generation was ready for launch. And with the iPhone 8 set to debut with three different models and a price tag of $999, CEO Tim Cook is likely to be laughing all the way to the bank around Christmastime (although that’s probably his default setting).

Apple has a few giants in its rearview mirror, but still holds a firm lead in the race to $1 trillion. Amazon is about halfway there, as a Barclay’s analyst said earlier this year “it’s just a question of when, not if,” the company reaches the mark. Alphabet — the parent company of Google — and its $650 billion market cap has an outside shot of leapfrogging Apple if it falters. But without a clear catalyst in the near future — like Apple’s product launch — it’s unlikely to be the case.