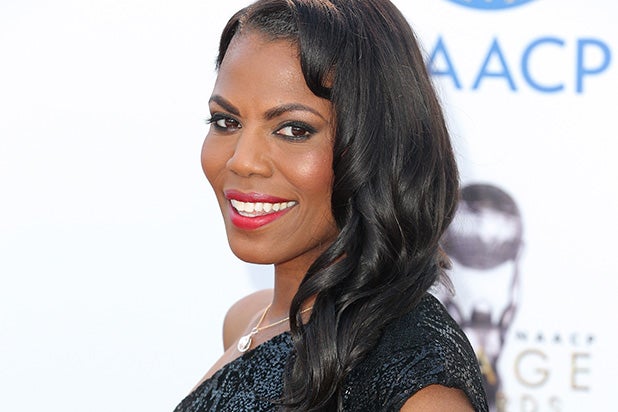 Omarosa Manigault’s tendency to crash meetings where she doesn’t belong has reached its limit, and chief of staff John Kelly is on a mission to put a stop to it, according to a Friday report from the New York Times.

On Wednesday, Trump’s chief of staff, John Kelly, appointed longtime aide Kristjan Nielsen to become his principal deputy and foster a much more disciplined environment inside an extraordinarily leaky White House. And one of Nielsen’s earliest tasks has been sending out meeting announcements for “principals only,” emphasizing that any unauthorized attendees will be summarily booted. One of the most frequent offenders, according to the Times: Manigault.

“[Nielsen] is also responsible for keeping Mr. Kelly’s no-fly list of aides he deems to be unfit to attend serious meetings, the most prominent of whom is Omarosa Manigault, the former ‘Apprentice’ star with an ill-defined job and a penchant for dropping into meetings where she was not invited,” the Times wrote.