Last week’s stories about a spate of celebrity-home burglaries committed by teenagers may have sounded like some kind of $3 million scavenger hunt carried out by resourceful kids. 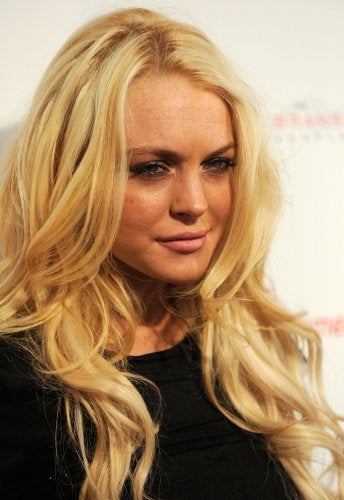 As though the culprits were incapable of blame, fingers were pointed at such indirect enablers as Hollywood star maps, Google Earth and, especially, the paparazzi.

By publicizing the party schedules of celebs, the reasoning went, the aggressive photogs were alerting thieves to golden opportunities.

Not everyone buys into the paparazzi bogeyman, however.

“The celebs looove the paps,” says Ted Soqui, a veteran L.A. news photographer, who claims that actors and singers who constantly inform Face Book and Twitter audiences of their whereabouts have only themselves to blame.

“All you have to do is follow the celebrity tweets and FB’s — they tell you exactly where they are to the minute, with pictures, too,” Soqui tells TheWrap. “They can’t help themselves. ‘I’m at the club drinking and partying right now’ — I can’t believe they don’t get robbed more for doing so.”

John Nazarian, a longtime private investigator intimately familiar with the habits of the famous and wannabe famous, agrees.

“They have cameras in place,” he says of dozy staff, “but they don’t notice if anything is missing. Treat your staff right. Buy a big dog or get a guard. There’s always a guard at Liz Taylor’s house, 24 hours.”

Today the L.A. District Attorney’s office announced that more suspects had been arrested, along with their M.O.:

Another 18-year-old woman who was arrested in the crime spree has not been charged and the L.A. Times reports that the LAPD has named 27-year-old Jonathan "Johny Dangerous" Ajar, as a wanted suspect.