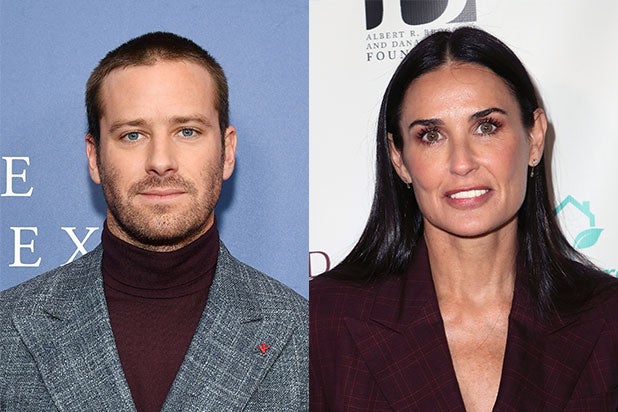 The Sundance Institute has added five films to its 2018 festival lineup, including the Duplass Brothers’ “Paddleton,” Demi Moore’s “Corporate Animals” and Armie Hammer’s “Wounds,” as well as one Special Event.

“The Boy Who Harnessed the Wind” has been named the winner of the 2018 Alfred P. Sloan Feature Film Prize and will screen during the festival’s Opening Night.

“Corporate Animals,” “Wounds,” “Paddleton” and special event Pop-Up Magazine are set to join archive films “The Hours and Times” and “The Blair Witch Project,” films that premiered at the Sundance Film Festival in 1992 and 1999, respectively.

The 2018 Sundance Film Festival will take place from January 24 to February 3 in Park City, Utah.

See below for the new additions.