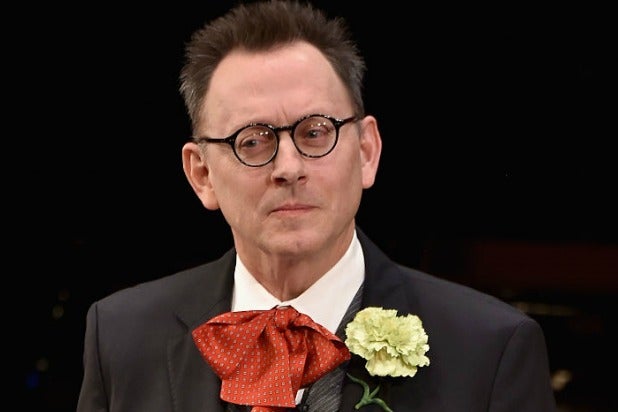 Michael Emerson, best known from his work on “Lost” and “Person of Interest,” is joining the cast of “Arrow” in its sixth season, it was announced during the show’s panel at Comic-Con Saturday.

CW/Warner Bros. is keeping info about his character a secret for the time being — not even revealing his name, only that he will be recurring.

Based on the DC characters, the series is executive produced by Greg Berlanti, Marc Guggenheim, Andrew Kreisberg, Wendy Mericle and Sarah Schechter. It is produced by Bonanza Productions Inc. in association with Berlanti Productions and Warner Bros. Television.

“Arrow” returns for its sixth season on Oct. 12 in its new Thursdays 9/8c time period on The CW.