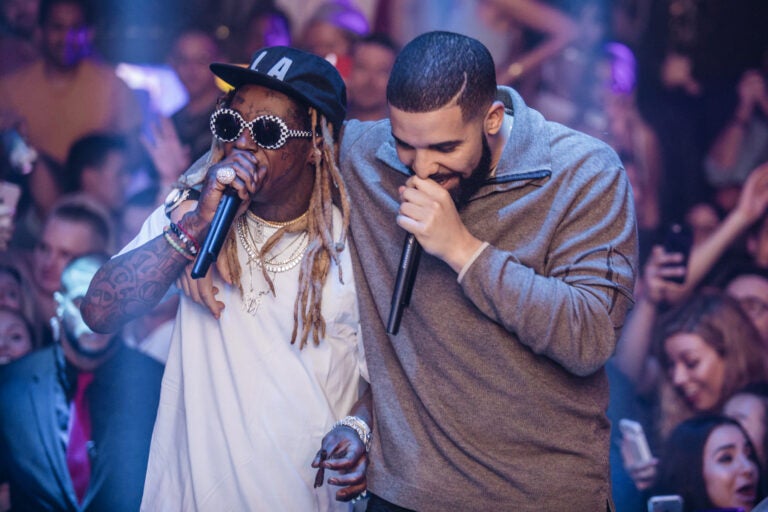 Adi Adivayen
What happens when Hollywood's hottest club hosts a party at Miami's wildest late-night spot? Bootsy Bellows and Blind Dragon joined forces with E11EVEN Miami on Friday to host the party of the weekend with Lil Wayne and Drake hugging it out on stage. The h.wood Group’s Bootsy Bellows pop up sold out the South Beach super club, where guests popped Perrier Jouet and  Absolut Elyx until the early hours. 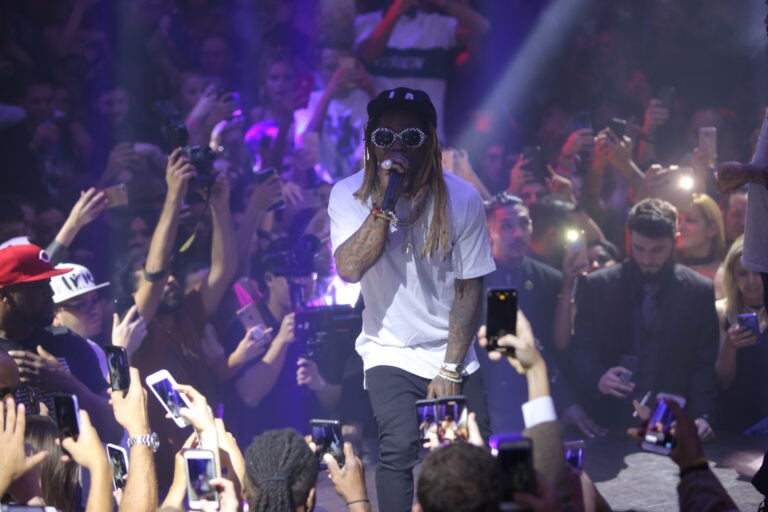 Adi Adivayen
Lil Wayne was the official headlining act at h.wood Group’s Bootsy Bellows pop up at E11EVEN, but not even the "Got Money" rapper can entertain a crowd that large on his own ... 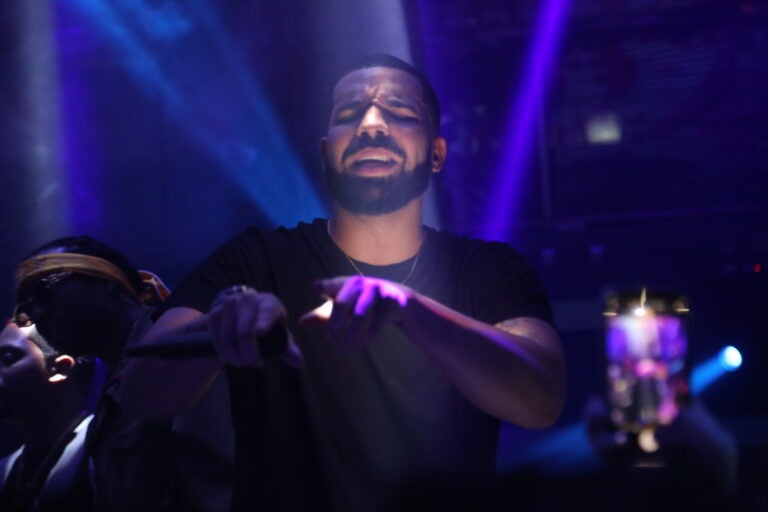 Adi Adivayen
... so he was joined by Drake for an impromptu performance, with fellow rapper 2Chainz also adding his skills to the mix. 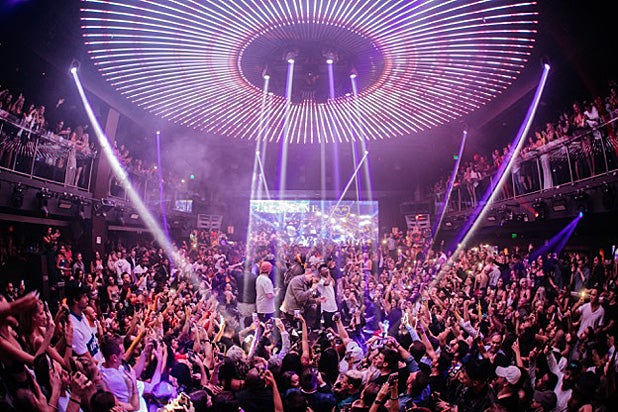 Adi Adivayen
Even New York Giants wide receiver Odell Beckham Jr. -- who is out for the NFL season-ending ankle injury -- joined in the fun foray. 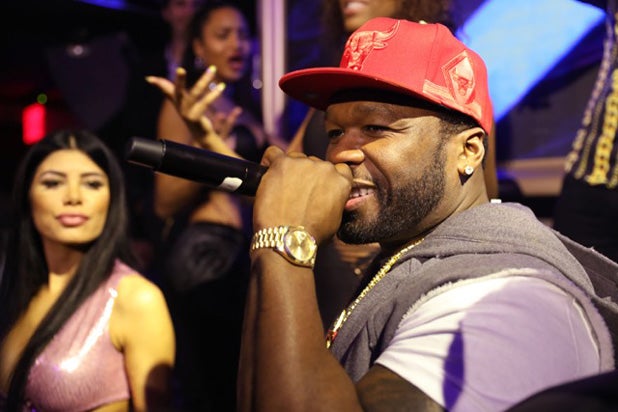 World Red Eye
On Saturday night, it was 50 Cent's turn to amp up the heat. The "Power" rapper headlined h.wood Group’s Blind Dragon take over with Five Four at ORA nightclub and presented by Absolut Elyx. Cent performed a 15-song set that felt like the world's longest performance -- but no one was complaining! 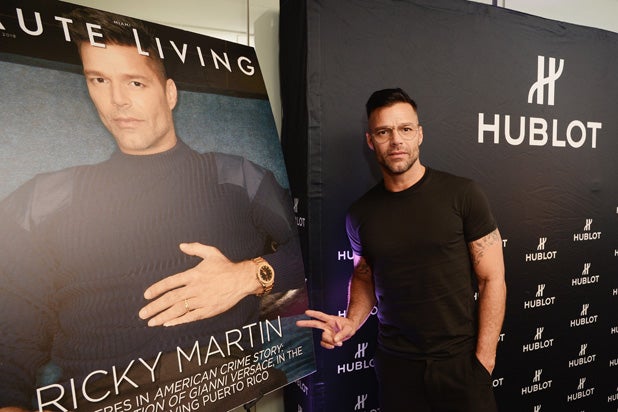 Getty Images for Haute Living Magazine
On the more sedate side, Ricky Martin attended Haute Living Magazine’s Annual Hublot Loves Art Dinner to celebrate Richard Orlinski at PAMM, where Hublot also donated a watch to The Ricky Martin Foundation and committed to a partnership with his foundation to raise money for Puerto Rico. In his Haute Living Miami interview, the singer/actor -- who stars in FX's "The Assassination of Gianni Versace" -- said that Gianni Versace may not have been murdered if he wasn’t gay. 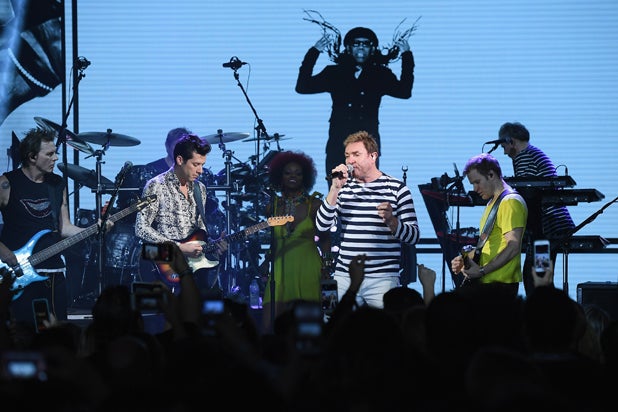 Getty Images
Duran Duran proved they were ageless when the '80s pop stars put on an intimate show in conjunction with SiriusXM at the Faena Theatre on Saturday. “It’s going to be an up close and personal affair, a truly one-of-a-kind evening, and we look forward to getting to know everyone who attends," bass guitarist and founding member John Taylor said before the concert. 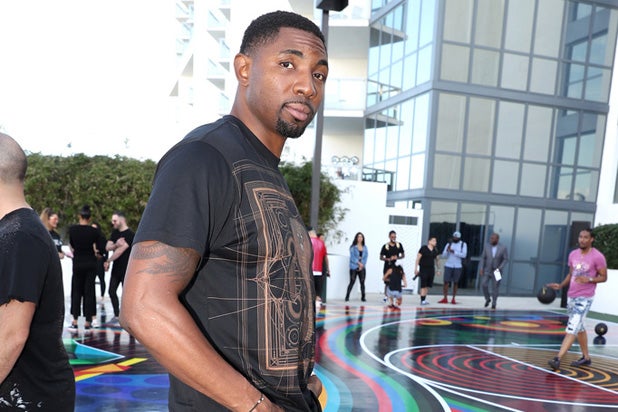 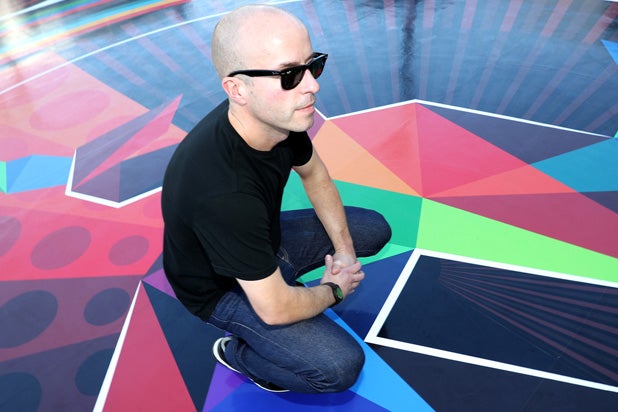 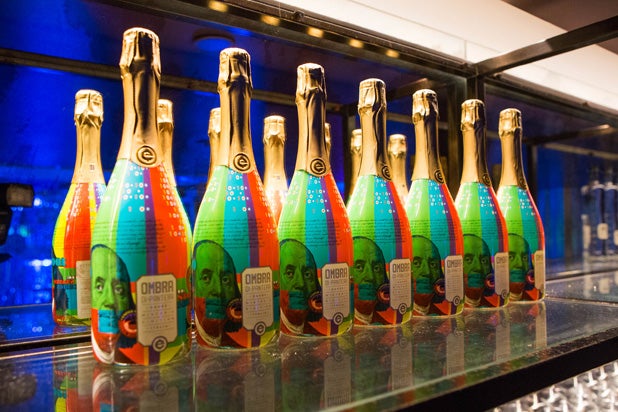 C. Gaffney
The funky bottles were the stars of the show at the Delano South Beach for the first tasting of Cuvée Mister E, a limited edition collaboration from Ombra Di Pantera, the super-premium DOCG Prosecco brand and Mister E, a contemporary Miami-based artist known for his colorful interpretation of U.S. currency.
x
Looks like you're enjoying reading