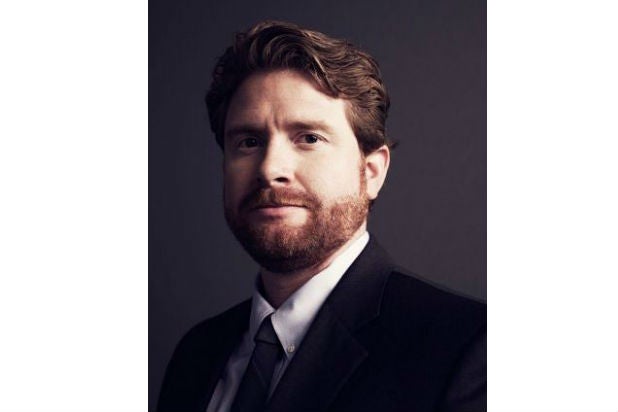 “Tucker embodies the culture of Artists First and is someone who cares deeply about the organization and we welcome him in helping us guide the company into our next evolution of growth,” CEO Peter Principato said in a statement.

Artists First, which counts 21 managers, serves as a management and production company in Los Angeles, New York and Chicago.

They currently have “black-ish,” “The Last O.G.,” “grown-ish” and “The Gong Show” on the air, as well as produced feature films like “Central Intelligence,” “A Futile & Stupid Gesture” and “Keanu.”