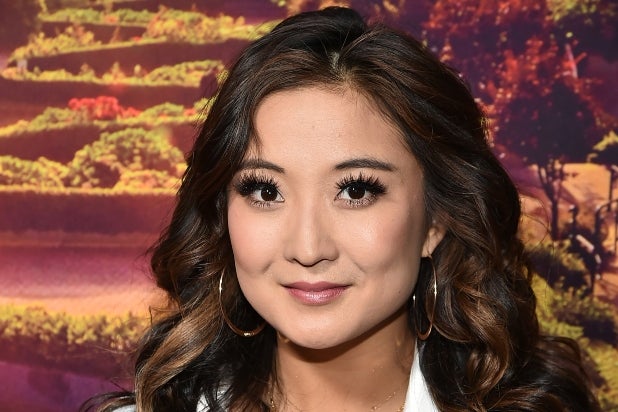 Ashley Park is set to co-star with Lily Collins in Paramount Network’s “Emily in Paris” from “Sex and the City” and “Younger” creator Darren Star.

The series is currently in production in Paris, France. Park is known for playing Gretchen Wieners in the Broadway adaptation of “Mean Girls,” and for playing Jennifer “Ani” Winter in Netflix’s “Tales of the City” revival.

According to Paramount, “Emily In Paris” centers on Emily (Collins), a driven, twenty-something American woman from the Midwest, who moves to Paris for an unexpected job opportunity, tasked with bringing an American point of view to a venerable French marketing firm. Cultures clash as she adjusts to the challenges of life in a foreign city, while juggling her career, new friendships and love life.

Park is set to play Mindy Chen, a 20-something au pair who befriends Emily. Mindy is a fellow expat who has fallen in love with the city, a stark contrast to how Emily is adjusting to Parisian life herself.

Star is the creator, executive producer and writer of “Emily in Paris,” while Tony Hernandez and Lilly Burns of JAX Media executive produce for Paramount Network. Collins will also produce.