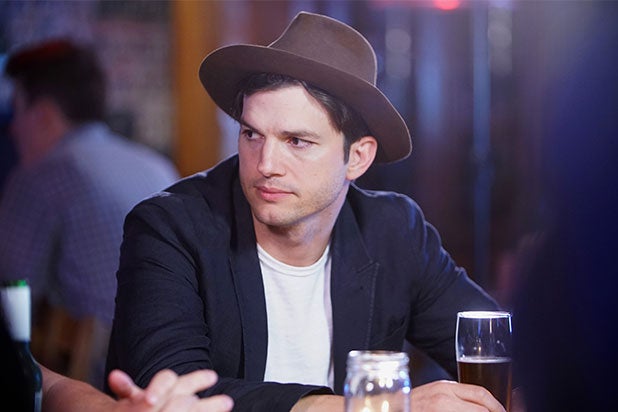 Ashton Kutcher is not happy with celebrity gossip magazine Star after the publication released a story suggesting the actor was cheating on wife Mila Kunis.

The headline on the story read, “Hey, Ashton! Who’s the girl?” It featured images of the actor with a mysterious brunette stepping onto a private jet. However, the story didn’t phase the actor too much, and he fired back with the perfect response:

“You should have heard how upset Mila was that I spent the day with our cousin,” he wrote on Twitter Sunday. “Sorry aunt Jodie these magazines lack integrity.”

See Video: Jennifer Aniston Trashes Tabloid Treatment of Women: 'We Get Boxed In'

You should have heard how upset Mila was that I spent the day with our cousin. Sorry aunt Jodie these magazines lack integrity. pic.twitter.com/tvKdGoqRnx

A few hours later, the former “That 70s Show” star shared another tweet, encouraging fans to fight battles that will “change the world.”

“If we’re going to fight battles they might as well be the ones to change the world,” he tweeted.

This isn’t the first time Kutcher has had a problem with Star magazine and the publication suggesting he is a cheater. In 2010, he took to Twitter to slam the magazine for claiming he was cheating on his then-wife, Demi Moore.

“I think Star magazine calling me a ‘cheater’ qualifies as defamation of character,” he wrote. “I hope my lawyer agrees.”