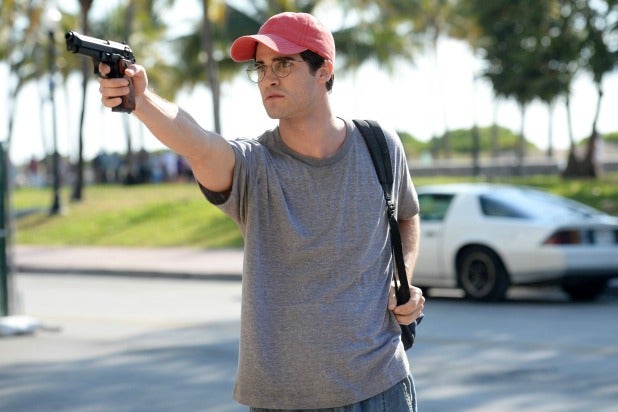 The latest installment of the anthology show drew 1.5 million viewers in that age range and 5.5 million overall when it debuted on Jan. 17. Both Nielsen numbers include the premiere telecast, three encores, and multiplatform viewing over three days of delayed viewing. The premiere telecast on its own contributed 3.6 million of those viewers in Nielsen’s Live+3 data, making it one of the top cable premieres since 2016.

For reference, the Dan Stevens-led sci-fi series pulled in 1.8 million viewers in the 18-49 range when it hit the network last February, according to Live+3 data.

The night of the premiere, “Versace” came in as the No. 1 show on basic cable in multiple demos, including 18-49, and total viewers.

Inspired by true events, the drama centers around the story legendary fashion designer Gianni Versace’s (Edgar Ramirez) murder at the hands of serial killer Andrew Cunanan (Darren Criss), with both the aftermath and events leading up to the assassination included in the tale. The show plays out in reverse chronological order.