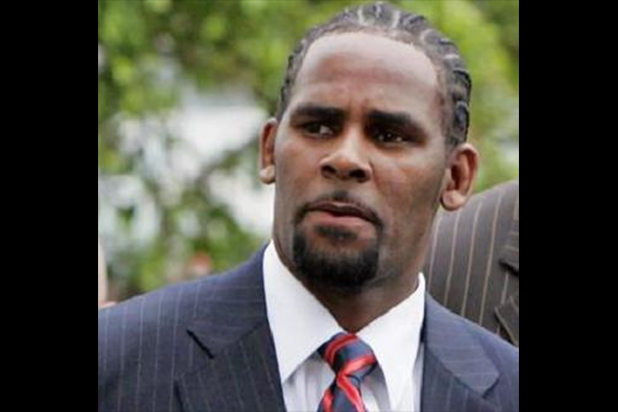 Never one to shy from controversy, R. Kelly made headlines last month after parents told police that the singer was operating a “cult” of young women in his Atlanta home.

Though the “Bump ‘N’ Grind” singer has denied these claims, he has faced similar issues in the past. He illegally married singer Aaliyah when she was 15 but the marriage record was later expunged. R. Kelly was also arrested on child pornography charges in 2003, however a jury in the subsequent trial found him not guilty of all 14 counts.

Because of his chequered past and the recent “cult” accusations, members of the Fulton County Board of Commissioners met on Friday to discuss “grave concerns” about R. Kelly’s upcoming Aug. 25 performance at Wolf Creek Amphitheater, according to BuzzFeed. The board asked Live Nation, which holds exclusive rights to the venue’s performances, to cancel the concert “on moral grounds.”

A letter written by a board attorney reads, “Based on allegations reported in various news media regarding the artist, the citizens of Fulton County have expressed their collective concerns that Live Nation would allow this artist to perform at a venue that is supported in part by taxpayers.”

But Live Nation declined to cancel the show. A spokesperson for Live Nation told BuzzFeed, “The show is proceeding. No comment beyond that.”

I just published “#MuteRKelly: Our Demands for the Fulton County Board of Commissioners” https://t.co/Z2lyVCm2GC

You know how to #muteRKelly – don't but tickets #MorningRushATL

Thanks sis… The fights continues, but we are committed to #MuteRKelly