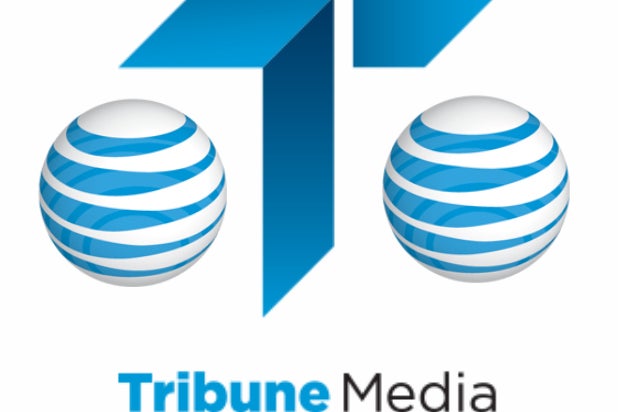 AT&T U-verse and DirecTV subscribers will no longer be without their “Manhattan”: AT&T and Tribune Media have reached a multiyear retransmission agreement.

As such, customers to the cable and satellite company can continue access to cable channel WGN America, as well as Tribune’s local stations.

“AT&T and Tribune Media have reached a multiyear agreement covering Tribune Media’s television stations and broad distribution of its cable network, WGN America, to AT&T U-verse and DIRECTV subscribers,” the companies said in a statement.

The previous deal between the companies expired on Sept. 30, though it was previously extended to Oct. 20.

Tribune owns or operates 42 stations, which are accessible in more than 50 million homes. The media wing of the former mega-company (the other side rolled off into Tribune Publishing) is also the leading independent owner of Fox and CW affiliates.