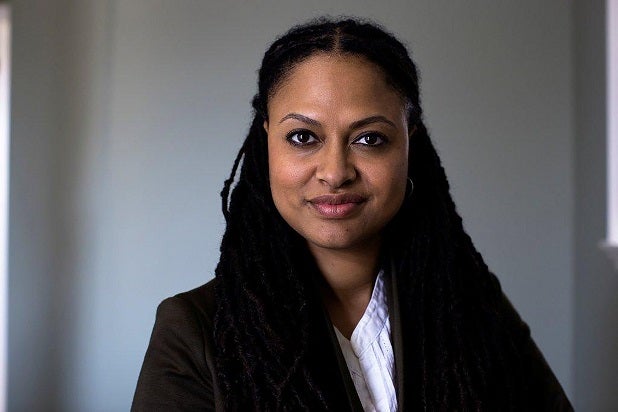 “Selma” director Ava DuVernay is weighing in on the death of Sandra Bland, the Texas woman who died while in police custody after a traffic violation.

Bland was found hanging in her jail cell three days after she was stopped by police and subsequently arrested on July 10. After her death caught national attention, the Texas Department of Public Safety released the dash cam video of her arrest.

The footage has since been called into question for containing various irregularities, including footage pausing and looping.

Also Read: The Evolution of BET: 13 of the Network's Most Memorable Shows (Photos)

“I edit footage for a living. But anyone can see that this official video has been cut. Read/watch. Why? #SandraBland,” DuVernay tweeted Tuesday, linking to an article by Ben Norton calling out the same concerns.

DuVernay has been an outspoken proponent of further investigation into the Bland case, having first used the hashtag #SandraBland on July 16, just three days after the woman’s body was discovered.

The Harris County Institute of Forensic Sciences in Houston ruled Bland’s death a suicide, but her family has called the circumstances into question, and Waller County authorities have asked for further investigation from the FBI and Texas Rangers.

National attention on Bland’s case has intensified in recent days.

“Glitches. Motion sensors. Clouds. Reasons from those who say #SandraBland vid is pristine,” DuVernay also said. “Doesn’t explain loops + audio cuts. But, um, ok … I disagree. But not worth arguing about. Because the real issue is: What happened to #SandraBland? Missing info from start to finish. Why?”

Other Hollywood figures have also spoken out on the Bland case.

You realize how tragic it is to hashtag & deal with your "could be any moment" murder w the ease of sneezing? #IfIDieInCustody #SandraBland