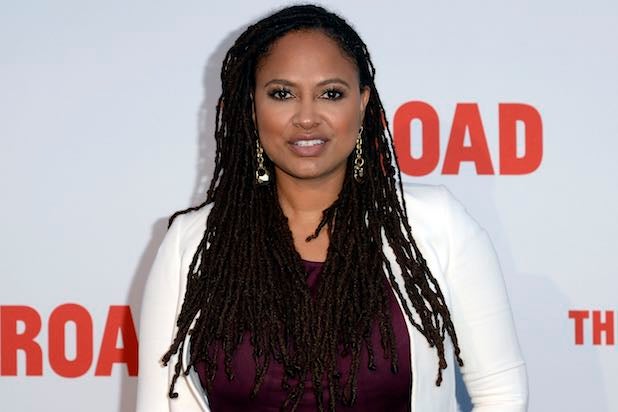 Ava DuVernay will direct a movie adaptation of the Madeleine L’Engle book “A Wrinkle in Time” for Disney, an individual with knowledge of the situation told TheWrap on Tuesday.

The “Selma” filmmaker will work with “Frozen” writer Jennifer Lee, who will help develop the adaptation of the book, which revolves around a young girl, Meg Murry, whose government-scientist father disappears while working on a mysterious project.

The project is expected to begin filming later this year.