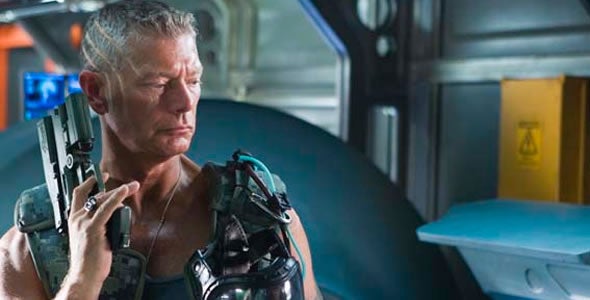 Stephen Lang, who played the villainous Colonel Quaritch in James Cameron’s “Avatar,” is set to reprise his role in three upcoming sequels despite having been killed off in the original movie, multiple individuals familiar with the project have told TheWrap.

Lang’s character died when Neytiri (Zoe Saldana) shot him twice through the chest with her father’s bow. Cameron and his team of screenwriters (Josh Friedman, Rick Jaffa & Amanda Silver, Shane Salerno) will now have to come up with a creative way to explain Col. Quaritch’s return to the sci-fi franchise.

After “Avatar,” Lang went on to star in Fox’s big-budget series “Terra Nova” as another ruthless military figure, Commander Taylor. Lately, he has had a recurring role on USA’s “In Plain Sight.”