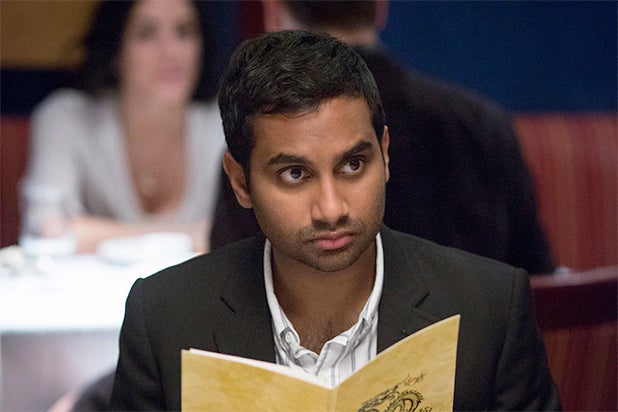 Aziz Ansari‘s “Master of None” has been renewed by Netflix for a second season. The show will return to the streaming platform in 2017.

The ex-“Parks and Recreation” actor teased a sophomore run last month during the Television Critics Association Winter Press Tour, but nothing was made official until today.

Here’s Aziz’s Thursday tweet announcing the good news, along with a little teaser:

Master of None Season 2 coming 2017. Thanks for all the support everyone!! pic.twitter.com/LSxo7dEVQ1

Also Read: HBO vs. Hulu vs. Netflix: Here's Who's Winning in Streaming Subscribers - By a Lot

Ansari was recently nominated for a Golden Globe in Best Performance by an Actor in a Television Series – Comedy or Musical category. He lost to the only “Musical” option, Gael Garcia Bernal in “Mozart in the Jungle.”

“Master of None” won Best Comedy Series at the 2016 Critics Choice Television Awards.