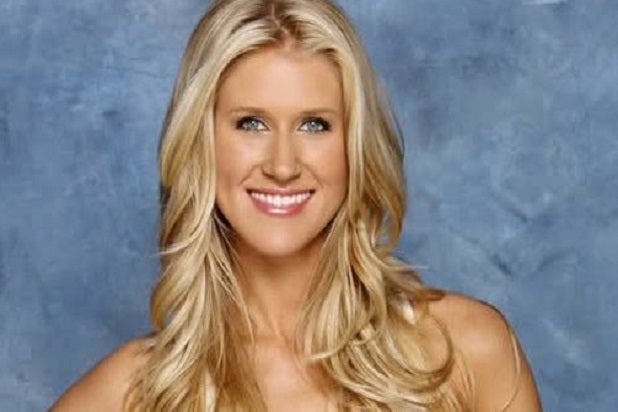 “Bachelor” alum Lex McAllister’s cause of death has been revealed three months after she passed away.

McAllister died of a drug overdose, a coroner’s report confirmed on Tuesday, according to E! News. Her specific cause of death was due to acute intoxication by the combined effects of amlodipine and acetaminophen in the manner of suicide, the report states.

Police officers in Columbus, Ohio, responded to an emergency call at approximately 2 p.m. on Feb. 13, and the unidentified caller indicated that McAllister may have overdosed on prescription pills after texting about her intention to end her life.

The 31-year-old was transported to a local hospital in stable condition, but died at 2:39 a.m. on Tuesday, Feb. 16, police said.

McAllister appeared on the 14th season of the ABC reality series, which featured Jake Pavelka.

She was sent home in the first week. Following her run on the reality series, she returned to her native Ohio and worked for a financial planning and wealth management company. She went on to battle both depression and bipolar disorder, according to multiple reports after her death.

McAllister is the second contestant from the 14th season of “The Bachelor” to take her own life. In 2013, Gia Allemand died of apparent suicide at age 29.

Allemand died of a “critical loss of brain and organ function” two days after hanging herself with a vacuum cleaner cord from a staircase in her New Orleans home.