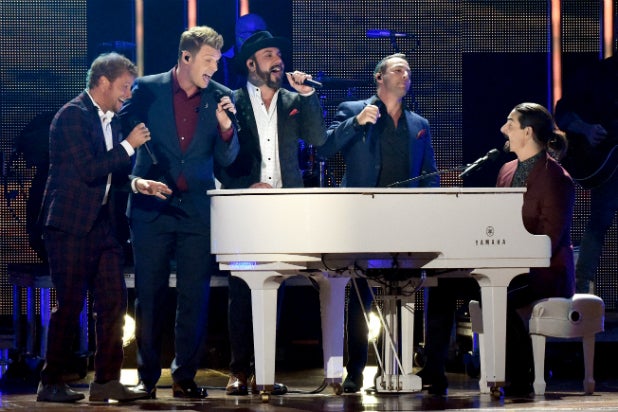 Backstreet’s back, alright? The Backstreet Boys just dressed up as the Spice Girls to celebrate “girl power” on their BSB Cruise 2018.

“Celebrating all of the girl power that’s kept us going for 25 years,” the caption on the boy band’s Instagram post reads, alongside the following hashtags: #SpiceBoys #BSBCruise2018

Celebrating all of the girl power that’s kept us going for 25 years. #SpiceBoys #BSBCruise2018 ??”?: @shaggs

We know what happens in Vegas stays in Vegas, but the fellas took some time off from their Sin City residency to do this one in international waters.

That must have been some cruise.