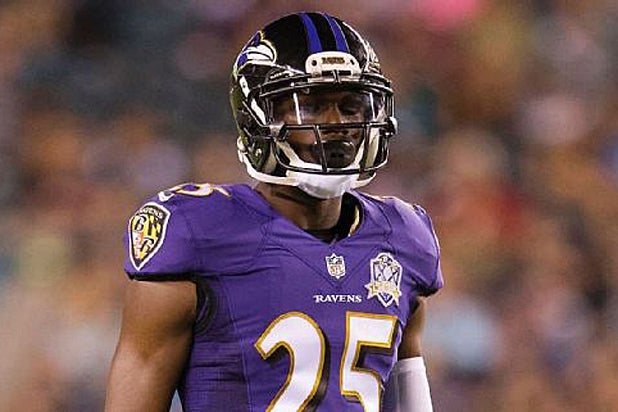 The accident occurred about three miles from Walker’s former high school, Miami Northwestern, according to ESPN.

“Oh, my God, this is devastating news,” Ravens coach John Harbaugh said following the accident. “Our prayers and hopes are with Tray and his family tonight.”

The crash involved at least one other vehicle, an SUV, which stayed at the scene, police said.

Walker, 23, was a fourth-round draft pick by the Ravens in 2015. He played only eight snaps on defense and make one tackle during his rookie season, which he dedicated to his father, who died of a heart attack in 2014.

The 6-foot-2 defensive back was a fourth-round pick in the 2015 NFL Draft. Walker is a native of Miami who went to high school in the area before attending college at Texas Southern.

A number of Walker’s teammates came out on Twitter Thursday night to voice their support and offer prayers.

Prayers up for Tray Walker

Tray was like a brother to me hearing some news like this hurts my heart.. I know Tray's a fighter & he's going to pull through. Love ya'!

Constantly praying for my brother tray!!! He will pull through! Trust and believe!! Luv bruh luv!

Please send some prayers up for my teammate Tray! https://t.co/dBKAvOHm43