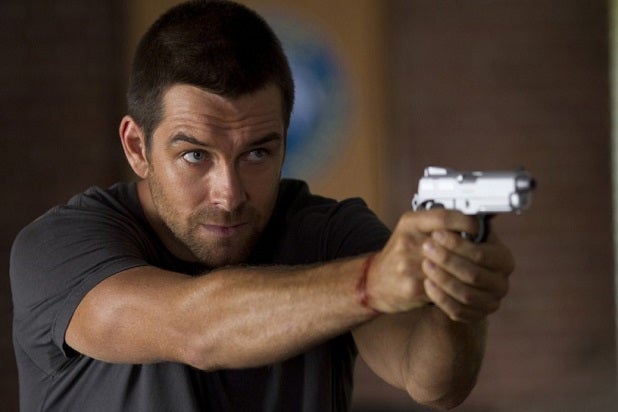 Cinemax is going to keep on wailing with “Banshee.”

The network has given a third season to the drama, which counts “True Blood” vet Alan Ball among its executive producers.

The series, which stars Antony Starr and Ivana Milicevic, tells the story of Lucas Hood (Starr), an ex-con and master thief who tracks down Hopewell, his former lover and partner in crime, who has reinvented herself as the wife of the prosecutor in Banshee.

Hood assumes the identity of the town’s sheriff and continues his criminal activities, even as he’s hunted by the shadowy gangsters he betrayed years earlier.