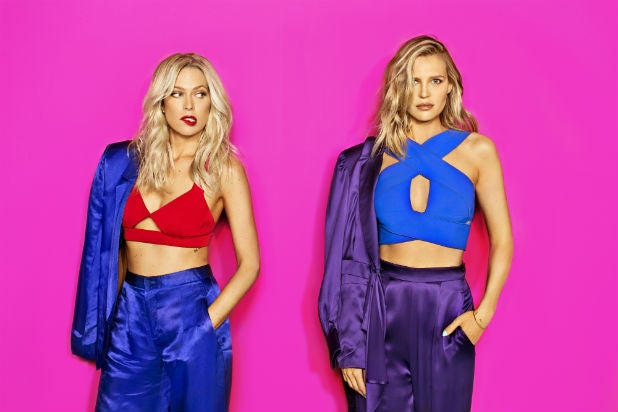 The series stars Sara and Erin Foster as fictionalized versions of themselves. The sisters make it their goal in each half-hour episode to do whatever they can to become Hollywood A-listers, with unintended and humorous results.

“We are so excited about Season 2 of ‘Barely Famous’ on VH1. We raised the bar with the comedy, the celebrity cameos and we know it will have a profound impact on the Presidential election and the climate crisis we’re facing,” the Fosters joked.

“Our goal is to always find innovative ways to tell stories and season two is another unique example,” Carbone said. “We are excited to once again be working with Erin, Sara and 3Arts to provide viewers with original, comedic entertainment.”