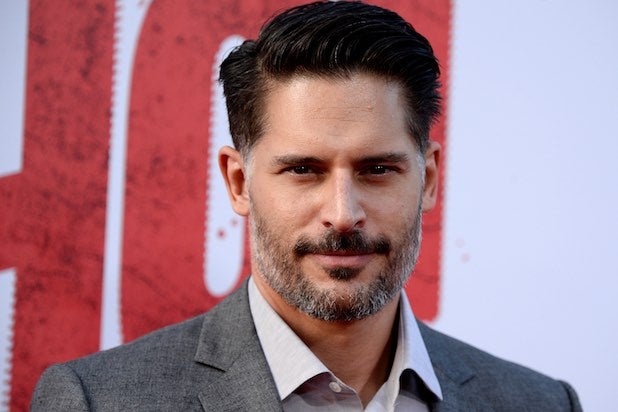 Manganiello, best known for his roles in “Magic Mike” and “True Blood,” will play the DC assassin in Ben Affleck’s upcoming Dark Knight solo adventure, “The Batman,” for which the Bruce Wayne actor will direct himself.

The picture isn’t all that different from the first look Affleck shared last August. But given the excitement around “The Batman,” fans still appear to be foaming at the mouth.

Manganiello previously teased the upcoming movie as “a fresh take” on one of Hollywood’s favorite superheroes.

“I think the audience is going to be surprised. Because it’s a road that no one’s really gone down that’s completely integral to who Batman is,” he said. “And I think it’s gonna be refreshing but at the same time completely familiar. But it’s going to take this franchise in a direction that I think a lot of people are going to be really happy about.”

While explaining why he chose the character to face off against Batman on the big screen, Affleck said, “He’s a great villain because — I just had an instinctive feeling that he would match up with him well. You know, I’m a big admirer of that character as well, especially in the New 52 the way that they did Deathstroke, and I thought that it could work.”