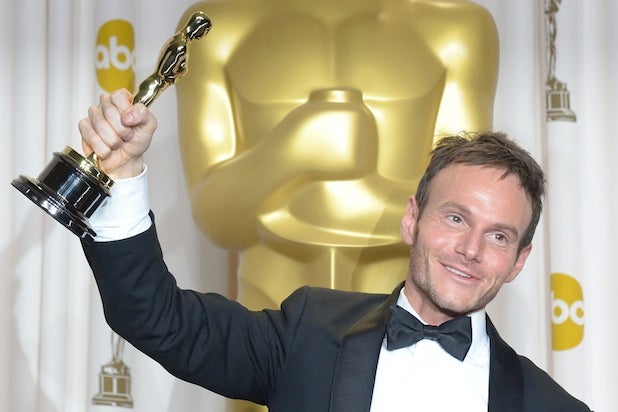 Chris Terrio, who won an Oscar for writing “Argo,” has been hired to write the latest draft of “Batman Vs. Superman,” an individual familiar with the project has told TheWrap.

Ben Affleck and Henry Cavill star as the titular superheroes, while Gal Gadot will be introduced as Wonder Woman. Jason Momoa is also in talks for an unspecified role, and the studio reportedly has its eye on its “Her” star Joaquin Phoenix to play Lex Luthor, though his representatives had no comment regarding that rumor.

Phoenix has been sought for several high-profile roles over the years, though the notoriously selective actor has turned many of them down in order to do more challenging indie films such as “The Master” and “Her,” for which he recently earned a Golden Globe nomination.

Terrio scripted Affleck’s Best Picture winner “Argo,” so he has a strong relationship with the Batman actor. He will rewrite David Goyer’s screenplay, as Goyer is in the midst of developing several projects including WB’s “Sandman” movie, which he’ll produce with Joseph Gordon-Levitt.