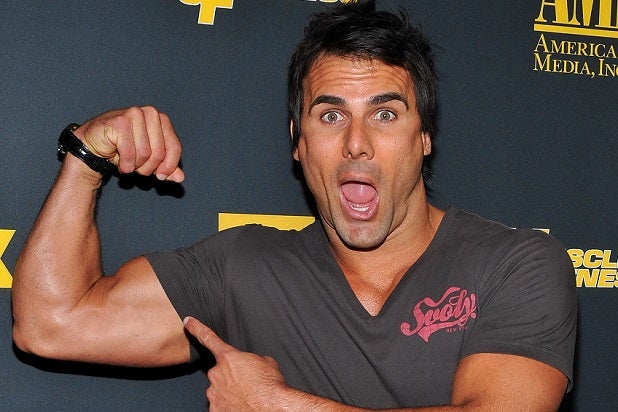 Jeremy Jackson is in trouble with the law again.

Jackson, who played Hobie Buchannon on “Baywatch,” is facing prison time after being charged with felony counts of assault with a deadly weapon and making criminal threats, a spokeswoman for the Los Angeles County District Attorney’s Office told TheWrap on Monday.

Jackson faces up to seven years in state prison if convicted.

The charges stem from an alleged August 6 incident. According to TMZ, Jackson got into an argument with a woman in L.A. after trying to steal her boyfriend’s car, stabbing her in the back, arm and leg.

The actor was arraigned and pleaded not guilty, with bail set at $80,000. He’s due to appear in court on the matter October 28, to set a date for a preliminary hearing.

This isn’t the first time — even this year — that Jackson has been accused of breaking the law. In April, he was arrested for allegedly stabbing a man in Los Angeles.

Jackson has struggled with substance abuse issues, appearing on “Celebrity Rehab With Dr. Drew” in 2011.