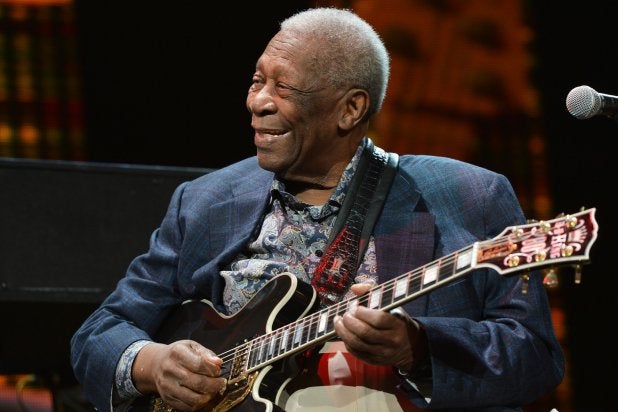 After falling ill during a performance at the House of Blues in Chicago, B.B. King has cancelled the remainder of his tour. According to the performer’s website, he was diagnosed with dehydration and is suffering from exhaustion.

There were eight stops remaining on King’s current tour. While no official details of his illness have been revealed at this time, this isn’t the first time King’s condition has impacted a live performance.

In April, the musician’s representatives issued an apology after one erratic show, citing a combination of “the rigors of the very long drive” and “high blood sugar due to [a] medication error” as the root causes. King has Type II diabetes.

Hamish Anderson, who was touring with King, tweeted about the situation on Saturday, writing, “Very sad to hear the news of BB King’s sickness and subsequent cancellation of the tour. The band and I wish him a safe speedy recovery!”

Fans took to social media as well, with outpourings of support for the 89-year-old blues legend.

When you have given it your all it is ok to simply rest. Tough when you love your blues. #ThoughtsToTheBest #BBKing http://t.co/dgV47h6ipE

BB King is 89 years old…no one approaches him today. Get well, BB! #Lucille

PRAYERS for BB King, he was hospitalized with exhaustion last night. Swift recovery to an amazing man.