The connection between the Beach Boys and Charles Manson has been heavily documented over the past four decades, but now founding member Mike Love is claiming that Dennis Wilson actually witnessed a Manson Family murder that was never reported.

In his new memoir, “Good Vibrations,” Love details the bizarre friendship that his cousin, Dennis, forged with Manson (pictured above in a photo from the California Department of Corrections) and his followers, even allowing them to live in his Los Angeles home, People reports.

While the cult is most infamously known for the Sharon Tate and LaBianca murders in August 1969, which included butchering director Roman Polanski‘s pregnant wife and her friends, Manson was found guilty of conspiracy to commit the murders of seven people and had a string of felonies to his name, stretching from his teenage years.

Dennis Wilson fell under Manson’s spell after succumbing to drug and alcohol addictions. According to Love, a few months before the murder spree during the summer of ’69, he arrived at Brian Wilson‘s in-home recording studio one night from the Manson commune on Spahn Ranch and appeared extremely agitated.

“Dennis was visibly shaken and I asked what was wrong?” Love wrote, according to People’s exclusive excerpt.

Wilson allegedly replied: “I just saw Charlie take his M16 and blow this black cat [guy] in half and stuff him down the well.”

Rather than report the homicide, “Dennis was too frightened to go to the police,” Love said. “I think he was just hoping that Manson and his family would disappear.”

“I’ve prosecuted four Tate-LaBianca murder trials and attended 60 parole hearings [of Manson family members] and I’ve never heard that story before,” he told People. “If it was true, I would have heard it before.”

Kay believes it was Wilson’s use of hallucinogenic drugs that led to the tale that Wilson told Love. “I would kind of suspect it was a tab of LSD that Dennis got at the ranch before he showed up and gave this fantastic story to Mike,” he said.

Now 81, Manson remains a California Department of Corrections and Rehabilitation inmate at Corcoran State Prison. He was last denied parole on April 11, 2012, and will not be reconsidered for another 15 years, at which time he would be 92 years old.

As for Dennis Wilson, he ended his life following a nomadic existence for his final few months. After checking in for rehab treatment in Arizona for two days, he got into a violent altercation at a Santa Monica, California, motel and went on a drinking binge. On Dec. 28, 1983, Dennis drowned in Marina Del Rey, Los Angeles, at age 39.

“Dennis carried that guilt [about witnessing the murder] with him for the last 14 years of his life,” Love said.

Whatever the truth is — and if there really is an unsolved and unreported Manson murder — it is great publicity for Love’s book, “Good Vibrations,” which is named after the Beach Boys’ 1966 hit single. The memoir is published by Blue Rider Press and available on Amazon from Sept. 13 for $28. 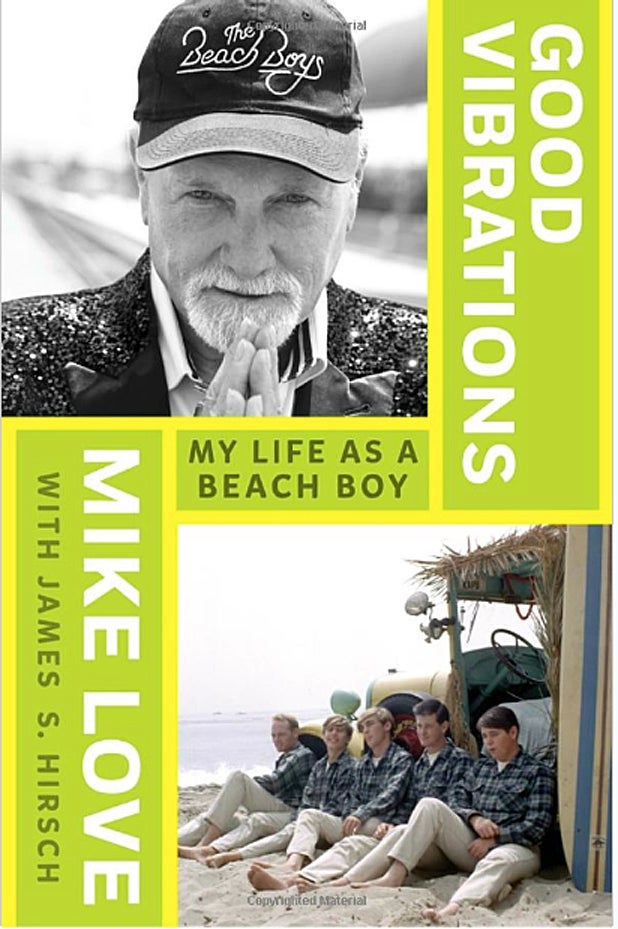