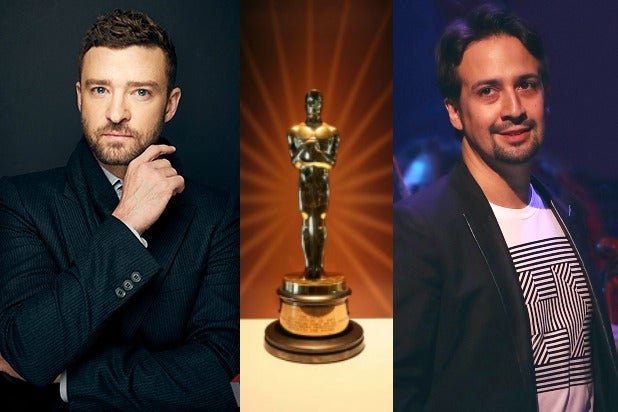 The Academy Awards isn’t all glitz and glam, gold statues and diamond baubles. OK, it is, but it’s also a whole lot of work.

Primping hair and perfecting makeup, getting taped into that plunging neckline to prevent embarrassing wardrobe malfunctions, practicing the long walk in those god-awful high heels, nailing the choreography and, yes, even doing the laundry are all part of a typical Oscar morning in Hollywood.

Stars shared how their time was spent as the hours closed in on the curtain raising for the 89th Academy Awards. From Justin Timberlake to Lin-Manuel Miranda to Ellen DeGeneres, here’s a tiny look at the goings-on behind-the-scenes leading up to the Oscars.

Up first, Amy Adams, who showed up for rehearsal wearing jeans… and some serious shoes. Better to be safe than sorry and get in a practice run in those babies. 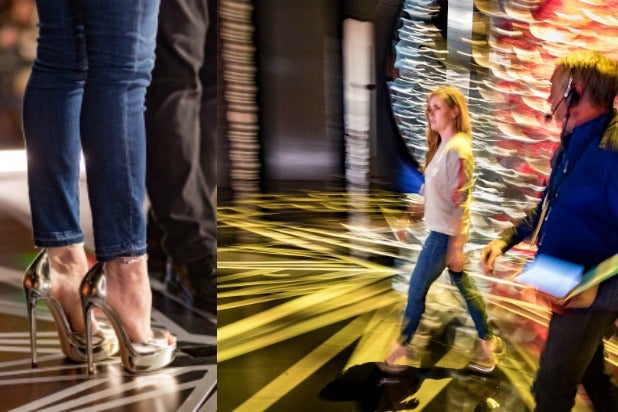 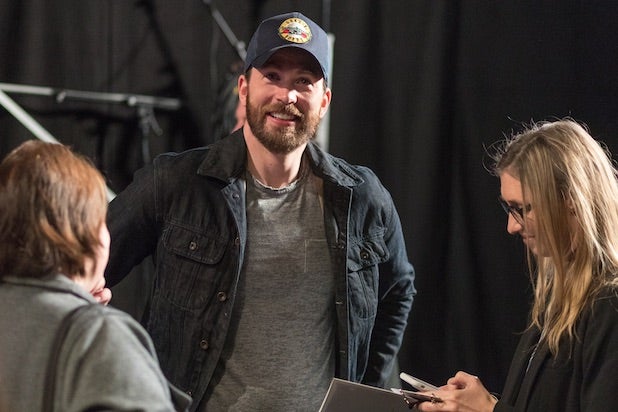 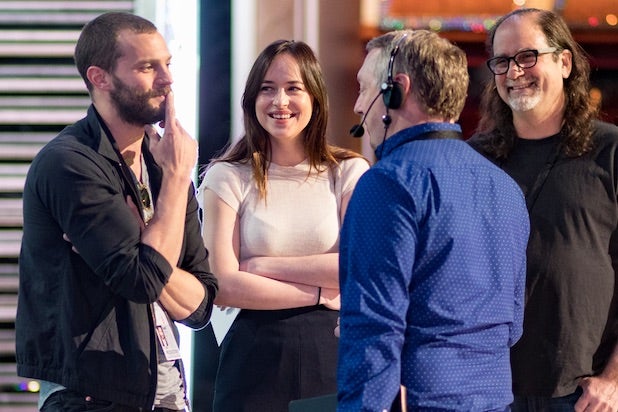 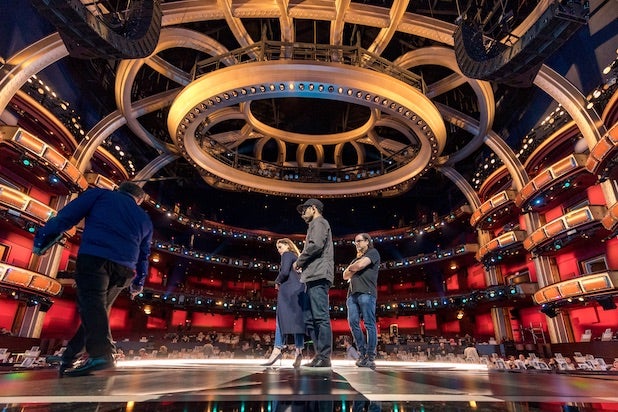 While others took to social media…

We ready. You ready? #Oscars pic.twitter.com/C3XkxMoOgd

A star's eye view. No, not those stars. The OG's. #Oscars pic.twitter.com/sDOZ4Z6Yxj

Spread your #lovein3words. Tune in to the Oscars tonight ❤ pic.twitter.com/9FP8Ho7i0D

What I was doing 9 years ago today.
Everything is the same. pic.twitter.com/yKnCIuFMnk

#ERedCarpet pre-game program. Three should do the job. #oscars pic.twitter.com/2xC72nlc63

Nothing like a 7am @SoulCycle sweat sesh to help you fit into a tux on #Oscars sunday. Found @TanyaRad there too pic.twitter.com/USMabYUyQD

Does Alicia Vikander have a Twitter because I will def give her a back rub tomorrow pic.twitter.com/qD5Mxs4acy

Good luck tonight @JimmyKimmel! I'll be watching, along with 40 million of my favorite people. #Oscars pic.twitter.com/hmAj5Zmtzs

Enjoy the Oscars because Tues is the State of the Union and, well, yeah.

Ruth Negga, Lucas Hedges and Auli'i Cravalho are just a few stars who have walked the red carpet at the 89th Academy Awards