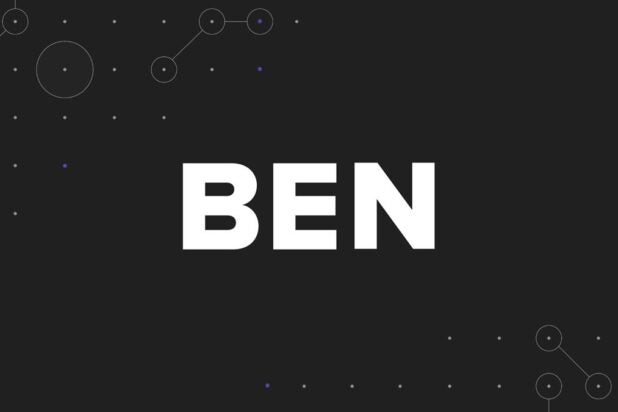 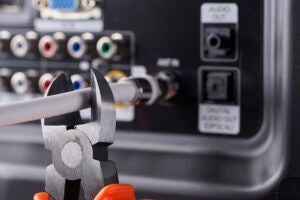 BEN Group to Expand Into China With Brand Integrations (Exclusive)

Branded Entertainment Network (BEN) Group, the company formerly known as Corbis that specializes in brand integrations, announced Tuesday that it will be expanding its business into China.

The company plans to open up an office in Shanghai in the coming months where it will continue to focus on brand integrations. The announcement follows a strong first half of the year for the company, which saw revenue increase by 58% since last year. The company did not disclose the specific amount of revenue generated.

BEN, which relies on an AI algorithm to match its clients with the best integration possible, plans to reach its target goal of 10,000 integrations by the end of 2019, a 40% increase from 2018. The company’s clients include TikTok, Frito-Lay, Old Navy and Tencent.

Also Read: What the Hell Is TikTok? A Look at the Top-Ranked App

“The brand integration and product placement category is experiencing a significant expansion, and it’s being driven by innovative approaches to brand integration across influencer marketing and streaming,” Ben Group CEO Ricky Ray Butler said in a statement. “Our AI has been particularly successful through its potential to increase the scale, feasibility, and growth of brand integrations across every entertainment platform. With features like customized predictive models, our AI provides customers better insight and opportunity for their brand integration investment–delivering higher engagement and greater ROI.”

Founded by Bill Gates in 1989 as Interactive Home Systems, the company originally licensed and digitized artwork and other historic images.

It later changed its name to Corbis and widened its business model to focus on licensing video footage. In 2016, Corbis sold its image licensing businesses to Unity Glory International while retaining its entertainment businesses under the name Branded Entertainment Network.