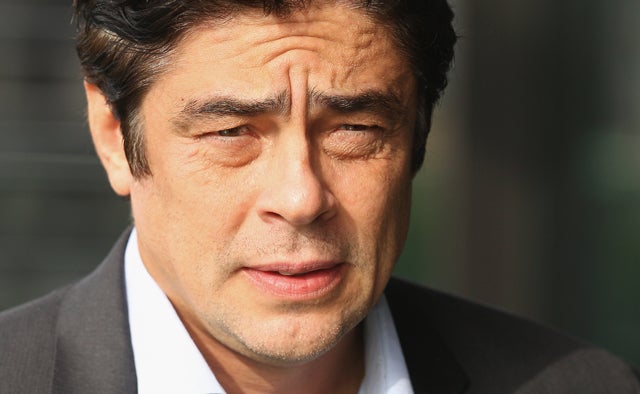 Warner Bros. will distribute and finance the film, which Anderson has adapted from Thomas Pynchon's soft-boiled crime novel. A studio spokesman did not immediately respond to TheWrap's request for comment.

Set in Los Angeles during the spring of 1970, the film follows pot-smoking private detective Doc Sportello (Phoenix) as he investigates the case of a kidnapped girl.

Del Toro is in talks to play an attorney who's always trying to help the protagonist out of trouble, though he's not an actual criminal lawyer. The character isn't a major role but is expected to be a potential scene-stealer.

Anderson is producing through his Ghoulardi Film Co. along with JoAnne Sellar, Daniel Lupi and John Lesher. Production will start later this month.

Del Toro, who won an Oscar for his supporting performance in "Traffic," has never worked with Anderson before. He recently co-starred in Oliver Stone's "Savages" and will soon be seen opposite Mathieu Amalric in the Cannes-bound drama "Jimmy P."