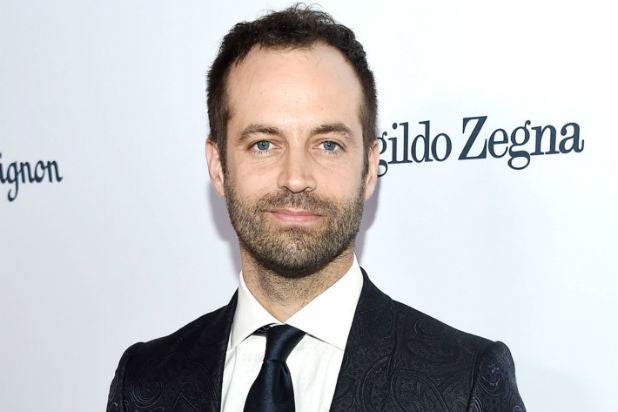 Renowned ballet dancer and choreographer Benjamin Millepied will make his feature directorial debut with a musical adaptation of “Carmen,” TheWrap has learned.

Millepied has an impressive team behind him for his first outing: “Moonlight” composer and Academy Award nominee Nicholas Britell is on board to score the project. Cinematographer Darius Khondji (“Midnight in Paris”) will serve as DP.

Also Read: That Mysterious Jennifer Lawrence-Darren Aronofsky Movie is a Horror-Thriller, You Guys

“I’m beyond grateful to be supported by the film community in my directing debut. The incorporation of music and dance in film is a corner stone of my creativity,” Millepied said in a statement.

In addition to his show business work, Millepied is the artistic director and founder of L.A. Dance Project along with founding producer Charles Fabius.