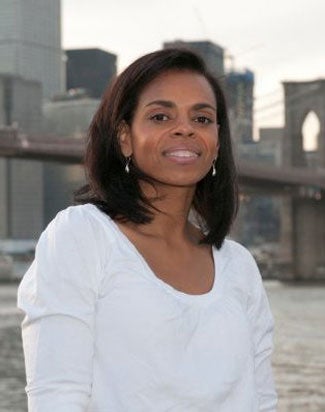 “Maureen’s passion for television and her experience closing countless deals will make her a great strategic partner on the team,” Danielsen said. “She has successfully negotiated deals for network-defining series, films, concerts and documentaries that have created success everywhere she has served. Not only that, she’s well liked and deeply respected.”

Guthman comes to BET after occupying a similar role at TV One, and previously served at Viacom on the VH1, CMT and Palladi brands. She also helped get Logo off the ground, for which she negotiated deals on 80 percent of the channel’s launch programming.