A version of this story on Bob Odenkirk first appeared in the print edition of TheWrap Magazine’s Down to the Wire Emmy Issue.

If Bob Odenkirk wins an Emmy as the star of the Breaking Bad spinoff/prequel Better Call Saul, he knows why. (He’s nominated as producer and Outstanding Lead Actor in a Drama Series — his tenth nominations, with two writing wins.)

“Oh, dude, I lucked out, we all did,” said the sketch comedy writer who won writing Emmys at SNL and The Ben Stiller Show and is famed for creating Chris Farley‘s Motivational Speaker and for his HBO series with David Cross, Mr. Show With Bob and David. 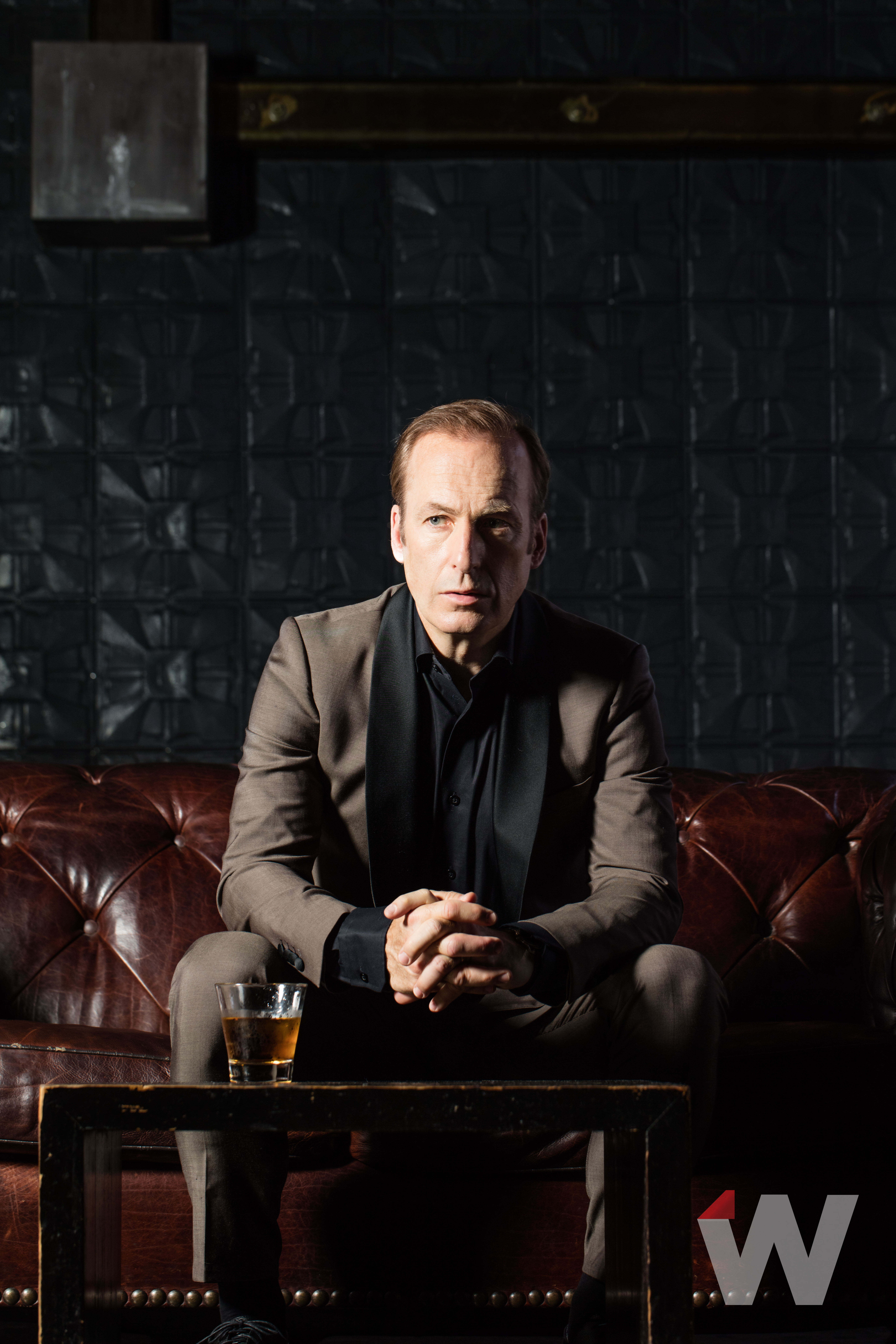 Seated at a Hollywood bar his louche lawyer might like, Odenkirk ticked off the reasons: “That ‘Breaking Bad’ was as popular as it was, that you create a desire to binge-watch just when streaming gets fast enough — I mean, it’s just great luck.”

“If [‘Breaking Bad’] had gone on for 200 seasons like a lot of people would have done, we wouldn’t have the good will we needed to take our time to get into these characters and dial you into this very delicate, sensitively written story.”

“Better Call Saul” features Odenkirk as young lawyer Jimmy McGill, who changes more than his name as he morphs into underworld attorney Saul Goodman by the time of “Breaking Bad.” 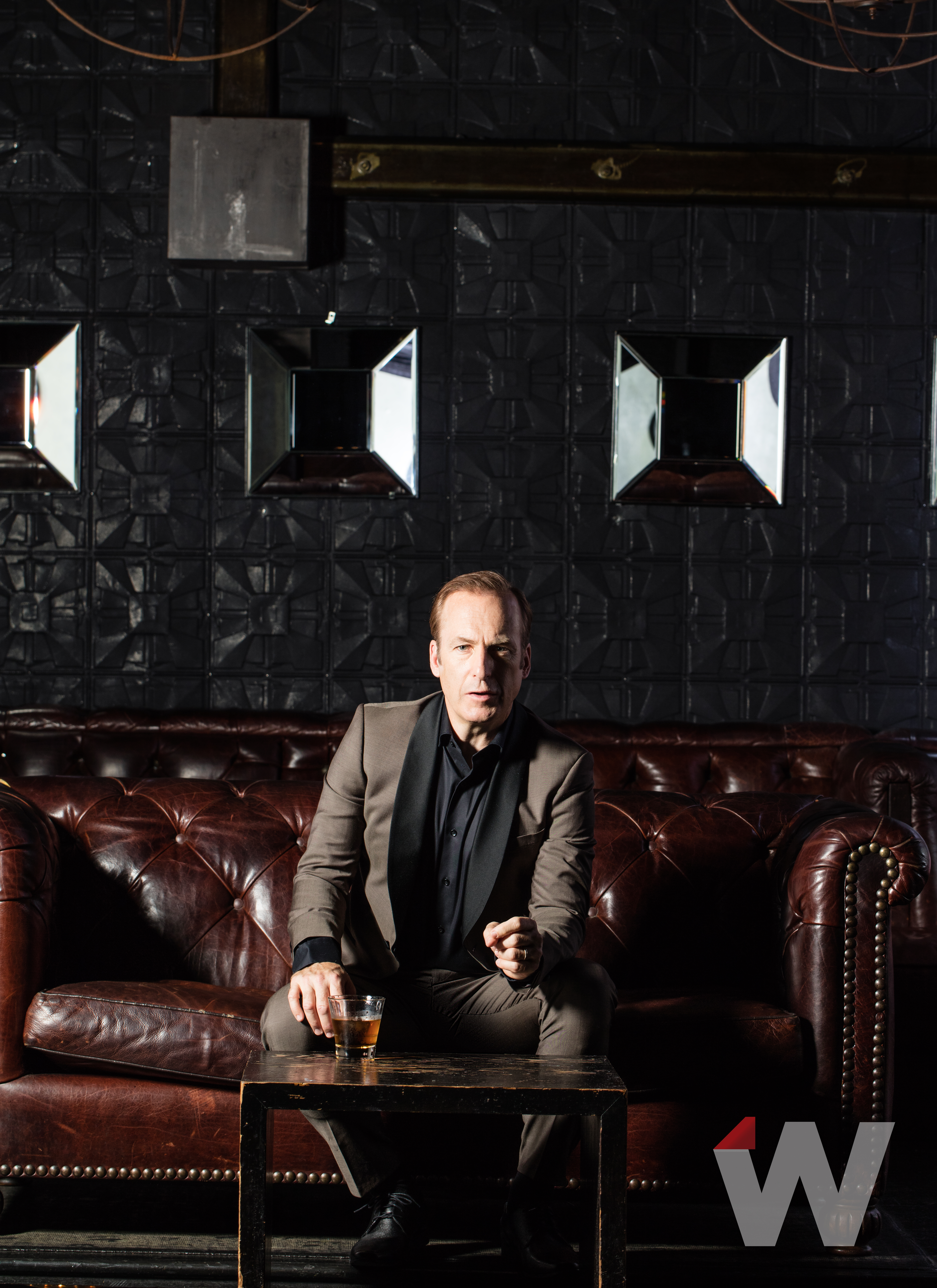 “Jimmy is vastly more innocent than Saul,” he said. “He looks at the world in a wide-eyed way [an effect enhanced by CGI around the actor’s eyes in flashbacks to Jimmy at age 30], and I don’t think he can tell the difference between his angels and his devils. He thinks he’s doing the right thing when he’s absolutely doing the wrong thing.”

To keep it real, Odenkirk said he learns his lines as late as memorization permits. “I’d like to get my scenes that day and only know what the character knows,” he said.

The result is existential spontaneity. “When Jimmy has a plan, he gets very carried away, and it’s fun to watch someone going out on a ledge. You’re like, ‘Dude, you’re gonna fall! Keep on falling, see how far you go!'” 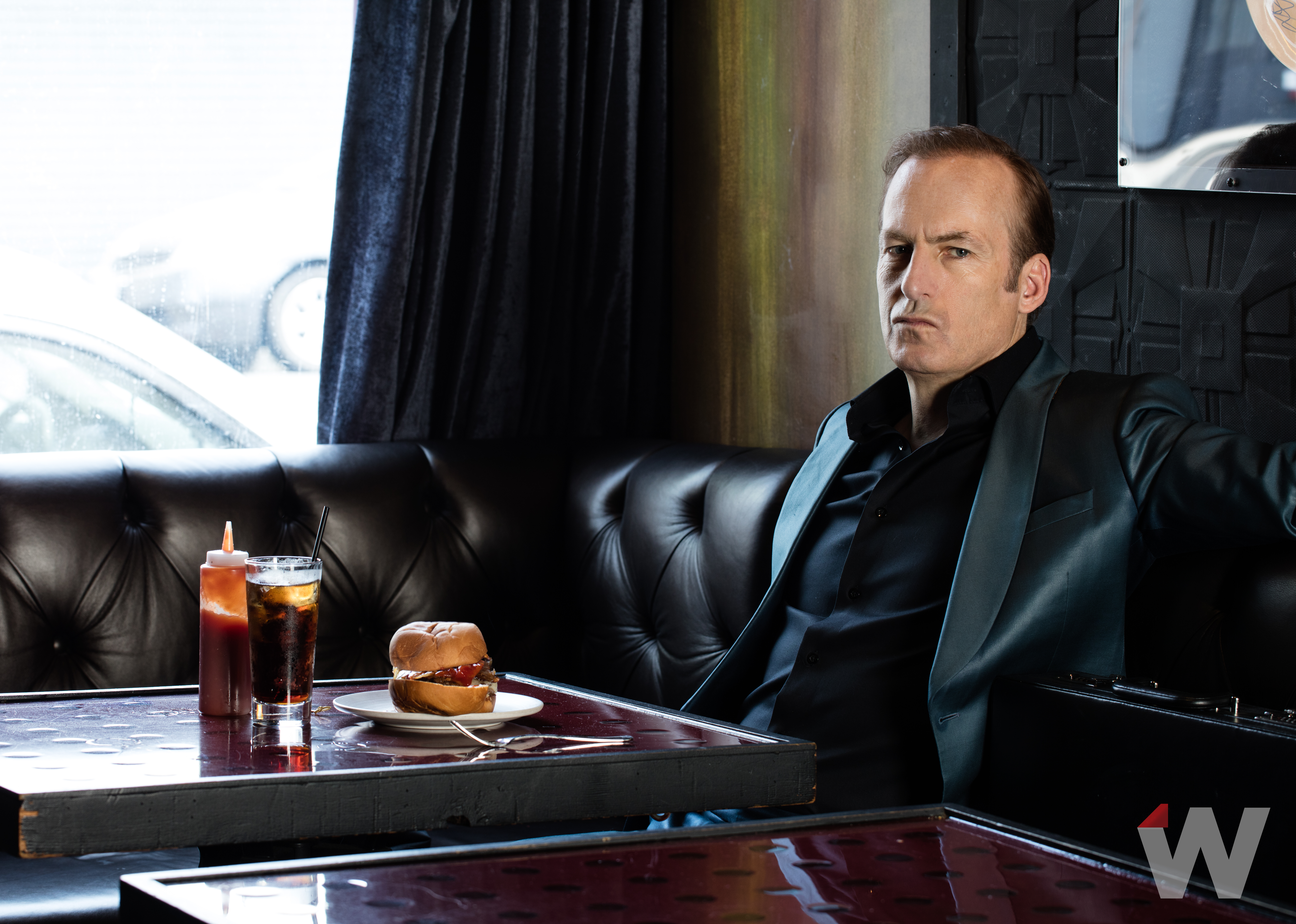 Can Odenkirk reveal what happens in Season 3 without getting hogtied and left in the desert by showrunner Vince Gilligan? “I love being hogtied in the desert begging for my life — they’re some of my favorite scenes,” he said.

And so he spilled a little: “This season is gonna be about how innocence gets torn away. We learn that Saul is just who he’s pretending to be to get back at the world… Season 3 is when things will really explode.”