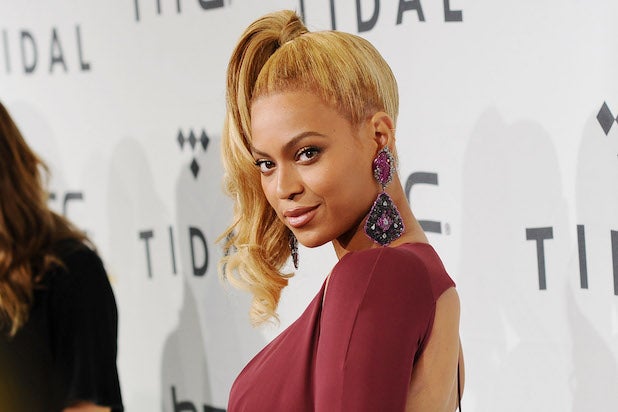 Beyonce dominated the Soul Train Awards on Sunday, picking up four trophies, including Song of the Year and Video of the Year for “Formation” from her new album “Lemonade.”

Fat Joe and Remy Ma featuring French Montana and Infared took home two awards of their own, Rhythm & Bars Award (Formerly Best Hip-Hop Song of the Year) and Best Collaboration, for their smash hit “All the Way Up.”

Dru Hill kicked off the show with a performance of their ’90s R&B oeuvre including “Tell Me,” “In My Bed” and “Beauty.”

Jill Scott presented the second annual Lady of Soul Award to Brandy, who performed some of her classic hits including “Almost Doesn’t Count,” “What About Us,” “Full Moon,” “I Wanna Be Down,” “The Boy Is Mine,” “Talk About Our Love,” “Have You Ever” and “Sitting On Top Of The World,” joined by MA$E.

After earning the Legend Award, Teddy Riley closed the show with past collaborators including Doug E. Fresh, Bobby Brown, Tito Jackson, Wreckx-N-Effect and Guy for a medley of classics including “My Prerogative,” “Remember the Time” and “Rump Shaker.”

Video of the Year – Beyoncé – “Formation”

Album/Mixtape of the Year – “Lemonade,” Beyoncé

Song of the Year – “Formation,” Beyoncé