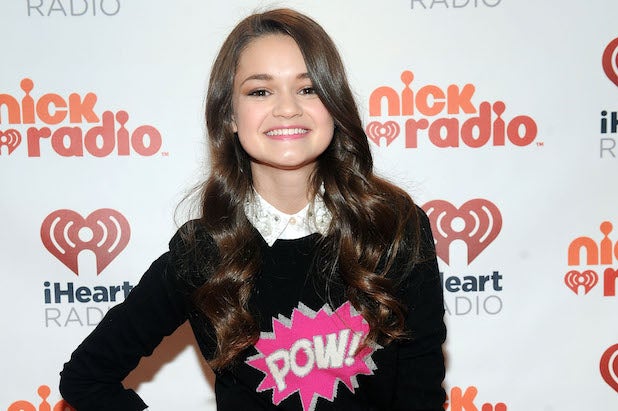 Screenwriter Noxon (“Fright Night”) will make her directorial debut with the indie movie, which follows a young woman’s struggle with anorexia and is based on Noxon’s personal experiences.

Bravo will portray the character of Tracy, a gritty anorexic in an in-patient treatment center for eating disorders.

Julie Lynn and Bonnie Curtis of Mockingbird Pictures will produce along with Karina Miller, who is also financing “To the Bone” through her company Sparkhouse Media.

Bravo made her acting debut in 2009 with a starring role on Nickelodeon’s “Big Time Rush.” She went on to star on Fox’s “Red Band Society,” and she’s currently a series regular on Fox’s “Second Chance.” Bravo is represented by UTA and the Savage Agency.