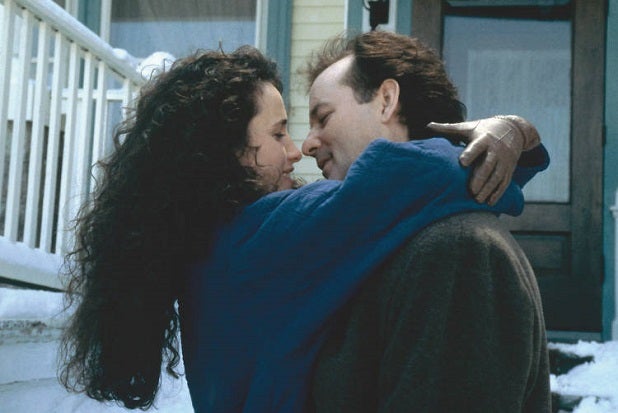 The show, with music and lyrics by Australian composer Tim Minchin (“Matilda the Musical”), is scheduled to begin previews in March with an official night set for April 17, 2017 at the August Wilson Theatre  — where “Jersey Boys” is scheduled to end its long run in January.

Danny Rubin, who co-wrote the screenplay with the late Harold Ramis, collaborated with Minchin on the book for the musical, which had its world premiere last month at The Old Vic in London.

The Broadway cast will be announced at a later date.

The musical tells the story of Phil Connors, a Pittburgh TV weatherman who is assigned to cover the annual Groundhog Day event in Punxsutawney, Pennsylvania. He, however, is stuck in a time loop, causing him to repeat the same day again and again.

The film starred Bill Murray, Andie MacDowell and Chris Elliott. In 2006, the film was added to the United States National Film Registry.