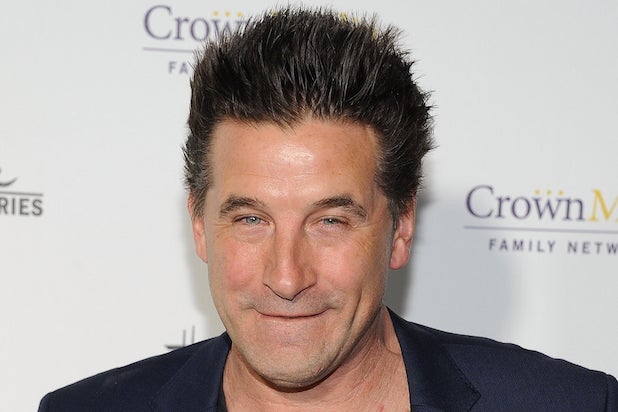 Actor Billy Baldwin is calling out hypocrisy by some Republicans who choose to point fingers at liberals who are accused of sexual misconduct while ignoring accusations within their own party.

In response to a tweet by Donald Trump Jr. on Wednesday, Baldwin said his father President Donald Trump is “a 5th degree black belt when it comes to sexual impropriety allegations.”

He went on to say that Trump Sr. once showed up “uninvited” to a party Baldwin was hosting at the Plaza Hotel, and that the now-president “hit on my wife… invited her on his helicopter to Atlantic City.”

Baldwin’s tweet came in response to Trump Jr.’s comment, “talk amongst yourselves,” fired off while tweeting a HuffPo article in which two women accused Al Franken of “inappropriate touching.”

Your Dad is a 5th degree black belt when it comes to sexual impropriety allegations.
In fact… I once had a party at the Plaza Hotel… your father showed up uninvited & hit on my wife… invited her on his helicopter to Atlantic City.