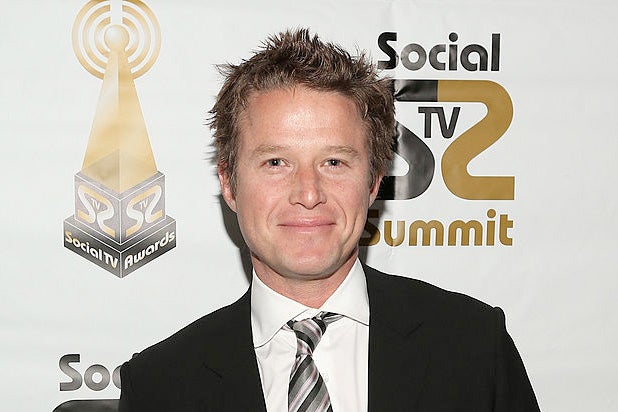 It seems like Billy Bush wants to be back on television.

In a video posted to his Instagram on Tuesday, the former “Today” and “Billy Bush Show” host sang to the familiar notes of the “Grease” song, “Look at Me, I’m Sandra Dee,” while getting a haircut.

See Photos: 7 New Jobs Billy Bush Could Go For Now that He's Out at 'Today'

In October, a video from 2005 leaked in which Donald Trump made hot-mic comments to Bush, who was then an “Access Hollywood” host.

“You know I’m automatically attracted to beautiful — I just start kissing them like a magnet. Just kiss. I don’t even wait. And when you’re a star they let you do it. You can do anything. Grab em’ by the p-sy. You can do anything,” Trump told Bush at the time.

Also Read: So You Think Billy Bush's Career Is Over? Here Are 5 Reasons Why It's Not (Analysis)

The comments resulted in Bush losing his gig at NBC’s “Today” show, but didn’t hurt Trump on Election Day.

Time for a haircut with my beloved @tommy_cyr.