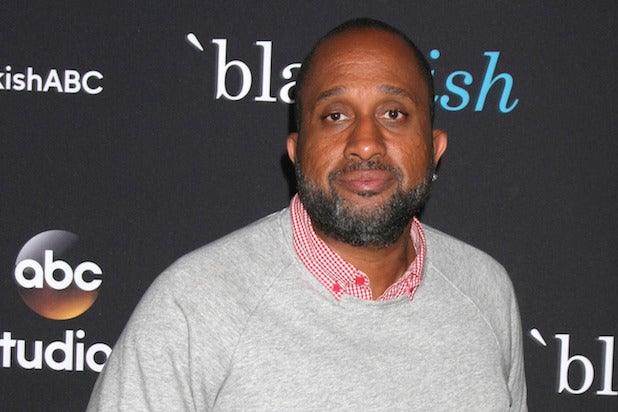 Malcolm D. Lee is set to direct the film, which Will Packer will produce via his Will Packer Productions banner. Lee is currently directing “Barbershop 3,” so he has worked with Barris and Oliver before.

Packer is coming off a year in which he had three films open atop the box office, including “No Good Deed,” “Think Like A Man Too” and “Ride Along.” Packer also has Universal’s “Straight Outta Compton” and “Ride Along 2” on the horizon.

Also Read: Will Packer to Produce Female Road Comedy 'Me Time' for Universal

On the TV side, Packer is set to executive produce a remake of “Roots” that will air simultaneously on the History Channel, A&E and Lifetime networks in 2016. He’s also among the executive producers of ABC’s “Uncle Buck” (due in Jan. 2016) and NBC’s “People Are Talking,” which is slated to debut in October.

Lee recently directed Universal’s hit dramedy “The Best Man Holiday,” which has grossed over $71 million to date, while Barris is currently adapting the iconic 70s show “Good Times” for the big screen.

Barris is represented by CAA and Principato-Young Entertainment, the latter of which also reps Oliver along with ICM Partners. Packer is represented by UTA and Ziffren Brittenham, while Lee is repped by Paradigm.