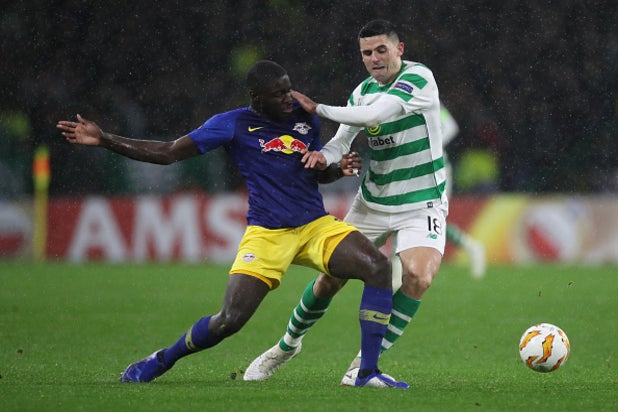 WSC Sports will create and distribute video highlights of UEFA soccer matches across Bleacher Reports digital properties via an extended partnership with the WarnerMedia-owned company.

Using its machine learning platform, WSC will automatically create video highlights of key plays, players and games based on guidelines set by Bleacher Report. The videos will be delivered in real time on Bleacher Report, Bleacher Report Live, its app and social channels. The new relationship will cover the Champions League and the Europa League.

The new partnership follows a previous agreement between the two companies where WSC generated personalized highlights for college basketball and football fans based on what schools they supported. The partnership also included March Madness and NBA coverage.

“Bleacher Report is constantly working to bring fans closer to the games and sports they love. WSC Sports’ platform enables us to create customized highlights of every key moment for UEFA fans in real time,” said Bennett Spector, VP of programming for Bleacher Report. “Based on the success we’ve seen with pro and college sports, we are excited to bring the same technology to world football fans in the same short-form format we know they love.”

“Bleacher Report continues to innovate the fan experience and we are proud to help them bring personalized videos to their fans across all Bleacher Report channels,” added Daniel Shichman, co-founder and CEO of WSC Sports.