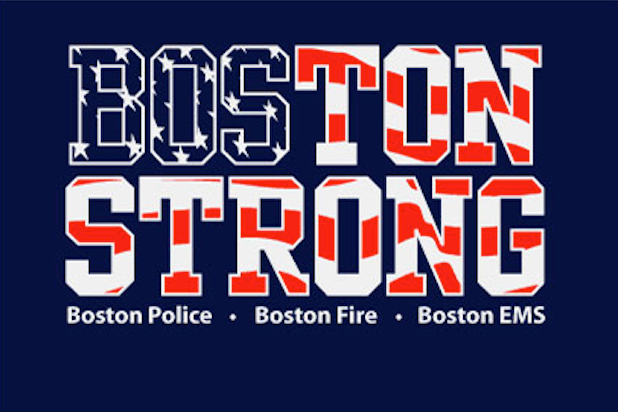 With Boston stronger than ever on the one year anniversary of the Boston Marathon bombing, a project about the tragedy and subsequent manhunt is moving forward, as Entertainment One Television has come on to develop “Boston Strong” as a miniseries, TheWrap has learned.

Johnson and Tamasy worked with “The Fighter” producer Dorothy Aufiero to develop a feature adaptation of the book, which is now being reconfigured for television. The trio are still involved, and the miniseries will be executive produced by eOne TV’s John Morayniss and Carrie Stein.

Johnson, Tamasy and Aufiero got the jump on the Boston bombing project thanks to their relationship with Sherman, who co-wrote the 2009 book “The Finest Hours” with Michael J. Tougias. Johnson and Tamasy adapted the book for Disney, and Aufiero is producing the movie with Jim Whitaker.

eOne TV is developing horror series “The Diabolic” with Gary Oldman and Douglas Urbanski’s Flying Studio, “Death in the Modern Age” with Dimension Television, the sci-fi series “Gateway” with De Laurentiis Co., and an English-language take on the Israeli drama series “Reaching for Heaven” with Sundance Channel.