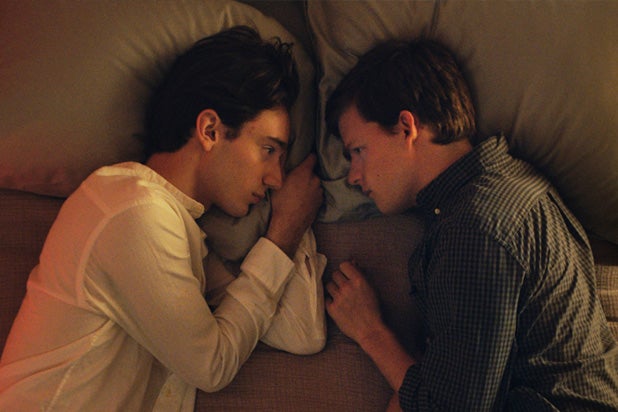 The indie drama “Boy Erased,” the FX series “Pose” and the miniseries “The Assassination of Gianni Versace: American Crime Story” emerged as big winners on Saturday at the New York City edition of the GLAAD Media Awards.

Janelle Monáe won as Best Music Artist, while segments from Samantha Bee’s “Full Frontal” and Don Lemon’s CNN show were also recognized by the group, which advocates on behalf of the LGBTQ community.

In addition, Madonna picked up the Advocate for Change Award and E! host Andy Cohen collected the Vito Russo Award.

“Over the past 30 years, images in media have evolved to celebrate the unique and dynamic stories of LGBTQ people and accelerate acceptance for the LGBTQ community,” GLAAD CEO and President Sarah Kate Ellis said. “This year’s award recipients like ‘Pose’ and Don Lemon showcase what it means to move the needle forward, as they bring diverse and critical LGBTQ stories and issues to the forefront of mainstream media.”

Outstanding Newspaper Article: “He Took a Drug to Prevent AIDS. Then He Couldn’t Get Disability Insurance.” by Donald G. McNeil Jr. (The New York Times)