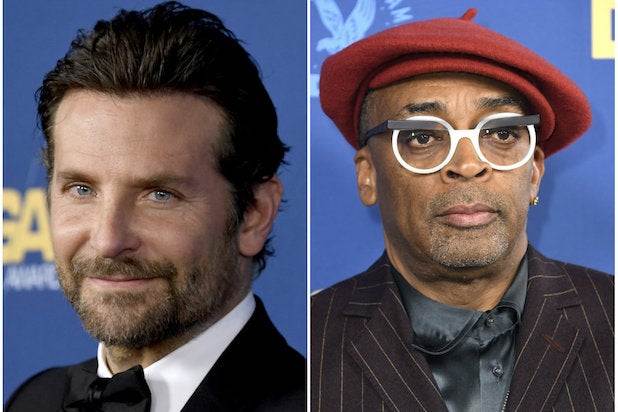 Bradley Cooper dropped a bomb of a revelation on director Spike Lee Saturday, revealing that 10 years ago, he auditioned for Lee… and that Lee ushered him out of the room “quick.”

“You get a chance to read for Spike Lee, you’re never going to forget that,” Cooper told the audience during a panel discussion at the Directors Guild Theater. The story seemed to have stunned Lee, who jumped to his feet with excitement.

“You said ‘Hello, how are you?’ You asked me about Philly, you did the thing and you got me out quick,” Cooper recalled. “You were going hard. You’re a very present human being.”

Lee was discussing casting process when Cooper interjected with his story about the  first time he auditioned for Lee.

Asked by Lee how many rejections he faced before landing a role, Cooper said, “thousands.”

Also Read: 'A Star Is Born' Faces Its Oscar Season Moment of Truth at the Producers Guild Awards

Bradley Cooper just revealed to a shocked Spike Lee that ten years ago, he auditioned for one of Spike’s films and read for Spike himself… pic.twitter.com/ypvHbht6VG