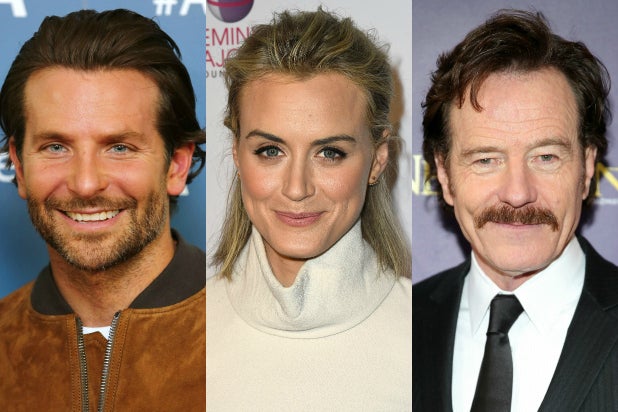 The 69th Annual Tony Awards have some pretty big screen stars taking to the stage.

The ceremony is presented by Tony Award Productions, which is a joint venture of The Broadway League and the American Theatre Wing, which founded the Tonys.

Ricky Kirshner and Glenn Weiss of White Cherry Entertainment will return as executive producers. Weiss will also serve as director for the 16th consecutive year.