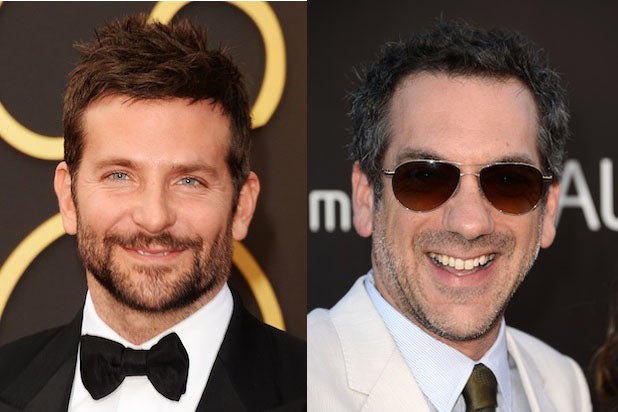 Bradley Cooper has formed a production company with director Todd Phillips, uniting two friends who collaborated on “The Hangover” franchise. The company has signed a three-year, first-look deal with Warner Bros., where both of their individual production companies have been based.

Phillips and Cooper will merge their companies to form this new one, which does not yet have a name. It is assumed that a few people will be made redundant, but no staffing changes have been determined.

Their first movie will be “Arms & The Dudes,” an upcoming movie based on Guy Lawson’s Rolling Stone article. Phillips will direct the film, which is about two stoner kids from Miami beach who become major arms dealers.

Cooper lauded Phillips as one of the “smartest, coolest” guys he knows while Phillips praised Cooper’s work habits. Both of them have been vital partners for Warner Bros. since the launch of “The Hangover” franchise in 2005.

“Todd and Bradley have deep personal ties throughout the studio and we couldn’t be more pleased that they are combining their immense talents into what promises to be one formidable production company,” Warner Bros. president of creative development and worldwide production Greg Silverman said in a statement.

Cooper emerged as an actor thanks to comedies such as “Wedding Crashers” and “The Hangover,” and has since earned Oscar nominees for his work in “Silver Linings Playbook” and “American Hustle.” Those dramas had many comedic moments, and Cooper and Phillips will try to make movies that blend the two tones.

Coopers/ company, 22nd & Indiana Pictures, signed a two-year development deal with Warner Bros in 2012 and immediately acquired “American Sniper,” Clint Eastwood‘s next movie that Cooper will produce and star in. It has several more projects in development.

Phillips’ Green Hat Films has been based at Warner Bros. since 2005. Its first major movie was “The Hangover,” and the company then made two sequels, a well as “Due Date.”