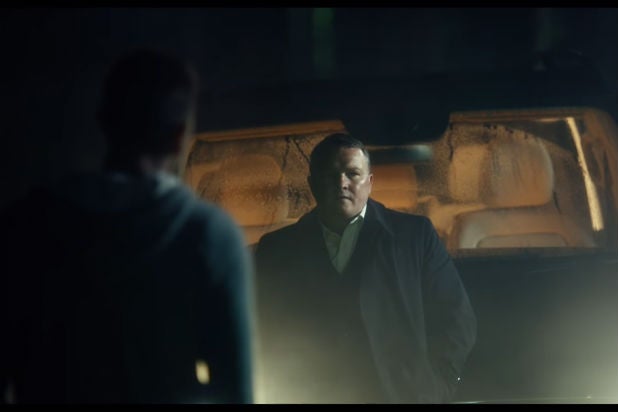 Bradley Welsh, a former boxer who made his acting debut in 2017 in Danny Boyle’s “T2 Trainspotting,” died Wednesday after being shot, Scottish newspaper The Scotsman reported. He was 42.

In a statement on Facebook, Edinburgh Police Division said it “received a report of a disturbance in Chester Street at around 8pm on Wednesday 17th April. On arrival of emergency services a man was found seriously injured in the street and sadly passed away at the scene. His death is being treated as suspicious and inquiries are continuing.”

Police did not disclose the name of the victim, but The Scotsman reported it was Welsh.

Welsh was a former British ABA Lightweight boxing champion and soccer casual — slang for a subculture of well-dressed football hooligans. He later turned to charity efforts around Edinburgh aimed at helping young people stay out of trouble, among other charities, The Scotsman reported.

Welsh was cast in “T2 Trainspotting” as the gangster Doyle, who humiliates and intimidates Sick Boy (Johnny Lee Miller) and Renton (Ewan McGregor) in one of the film’s most memorable scenes. It was Welsh’s first acting role.

Edinburgh Evening News editor Liam Rudden said on Twitter that Welsh was “a man who was passionate about what he believed in and his community.”

“I remember how he turned my actors in the play ‘A Cock and Bull Story’ into believeable boxers in just two sessions,” Rudden continued. “Hard to believe this should happen here in Edinburgh.”