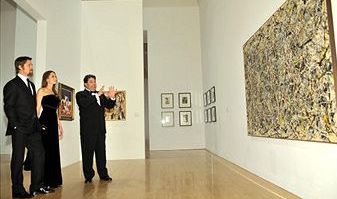 Joined by Christina Ricci and Chloe Sevigny, only the elite got a private cocktail preview of a new collection celebrating the museum’s first three decades before heading in to a seated dinner and after-party. (At left, Jolie and Pitt get a very private tour; photo by Getty Images) 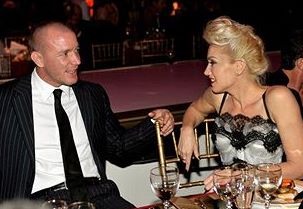 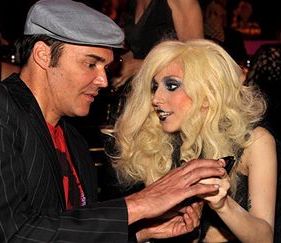 A modern art museum finally provided the long-awaited appropriate venue for Lady Gaga’s pop-art wardrobe choices. (Some sort of a dented trash can served as a headpiece while she played a pink piano dotted with blue butterflies.) 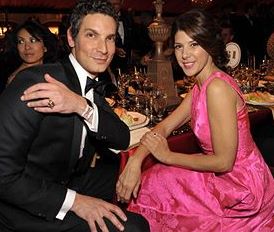 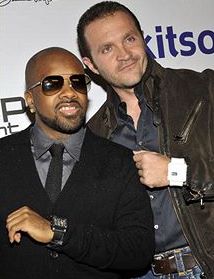 Before the weekend, the rare November rain hit Jermaine Dupri’s watch launch soiree for his Nu Pop Movement pieces at the exact second Lindsay Lohan stepped out of her car. The heavens above Robertson Boulevard opened up from the time the paparazzi magnet left her car until she arrived inside the Kitson Men garden party moments later.

Super-producer Dupri partnered with “jeweler to the starlets” Pascal Mouawad (left; photo by Getty Images) to launch the big and bright watches, which even un-super producers can afford at under $150.