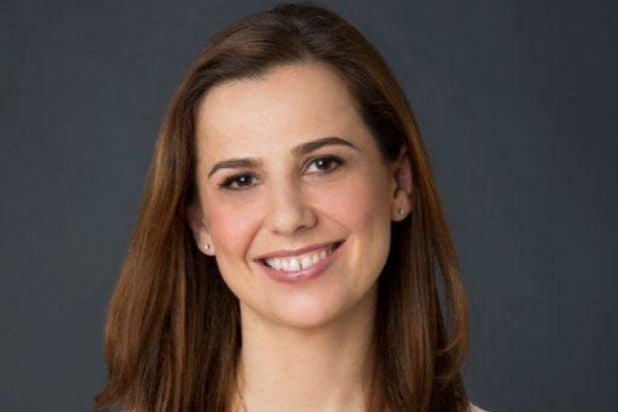 Bravo Media has appointed Rachel Smith to the role of senior vice president of development, the network announced on Wednesday.

The announcement was made by Frances Berwick, president of lifestyle networks for NBCUniversal Cable Entertainment, to whom Smith will report.

“Rachel’s contributions to the Bravo current team have proven invaluable,” Berwick said. “Given her track record of success and her extensive development background, she is exceptionally qualified to spearhead the development of Bravo’s next generation of top quality content.”

Prior to joining Bravo in 2013, Smith was vice president of original programming at BBC America where she spearheaded the production of unscripted originals for the network including the Emmy-nominated “Wild Things with Dominic Monaghan” and “Royally Mad with Cat Deeley,” along with numerous specials around the “Planet Earth,” “Top Gear” and “Doctor Who” franchises.

Before BBC America, Smith held the role of vice president of development and production for scripted programming at The Independent Film Channel and  executive producer for Discovery Fit and Health & Planet Green. While at IFC, she developed and executive produced various scripted comedies including, “The Whitest Kids You Know,” “Bollywood Hero with Chris Kattan” and “The Minor Accomplishments of Jackie Woodman.”

Smith previously worked at Bravo from 1999 to 2005 in both the development and production departments where she helped develop “The Real Housewives of Orange County,” “Million Dollar Listing Los Angeles,” and oversaw “The Kathy Griffin Show.” She is originally from Australia and received her masters in media studies at The New School.