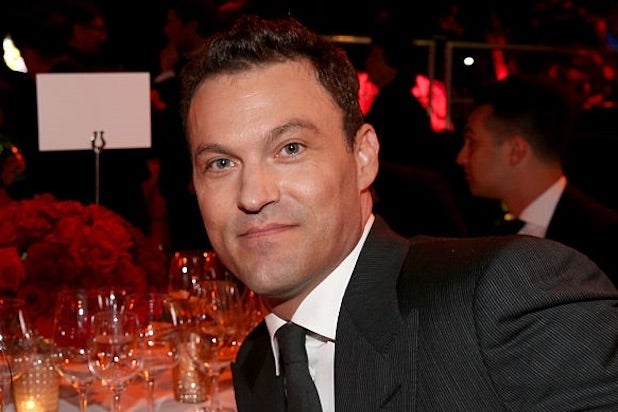 Brian Austin Green has no problem saying yes to the dress, even if that dress is on his four-year-old son.

“Beverly Hills, 90210” alum recently sat down with TMZ alum Dax Holt to discuss, among other things, the criticism he’s encountered for allowing his son Noah to wear a dress.

“My son, you know, he’s four. And I’ve heard from some people that they don’t agree with him wearing dresses. To them I say, ‘I don’t care,'” Green said of Noah, his eldest son with actress Megan Fox. “He’s four, and if he wants to wear it, then he wears it. And it’s dresses or goggles or, you know, slippers, whatever.”

The actor continued, “I feel like, you know, at four, at five, that’s a time when he should be having fun. He’s not harming anyone, wearing a dress. So if he wants to wear a dress, awesome; good on him.”

It’s a topic that’s been touched on by Noah’s parents in the past. Last year, Fox appeared on “Jimmy Kimmel Live!” to express her support for her son’s wardrobe choices.

“Noah wears dresses, so there are no rules. You can be whatever you want to be in my house,” Fox told host Jimmy Kimmel.