This story about Brian Tyree Henry first appeared in the Comedy/Drama/Actors issue of TheWrap’s Emmy magazine.

It’s an eat-or-be-eaten world out there, but that doesn’t mean you have to navigate it alone. That’s the lesson that Brian Tyree Henry’s character Alfred, a.k.a. the rising rapper Paper Boi, learned in the sophomore season of “Atlanta.”

“We all want to believe that we can make it alone, but we really can’t sometimes,” Henry said. “And so I think that Alfred was discovering that in a huge way this season.”

Over the 11 episodes, Henry delivered a nuanced performance as Alfred dealt with his rising fame and floundering manager, his cousin Earn (Donald Glover). “Ideally, you want to see your family excel, you want to be there with them, you want to push them forward, you want to walk beside them,” Henry said. 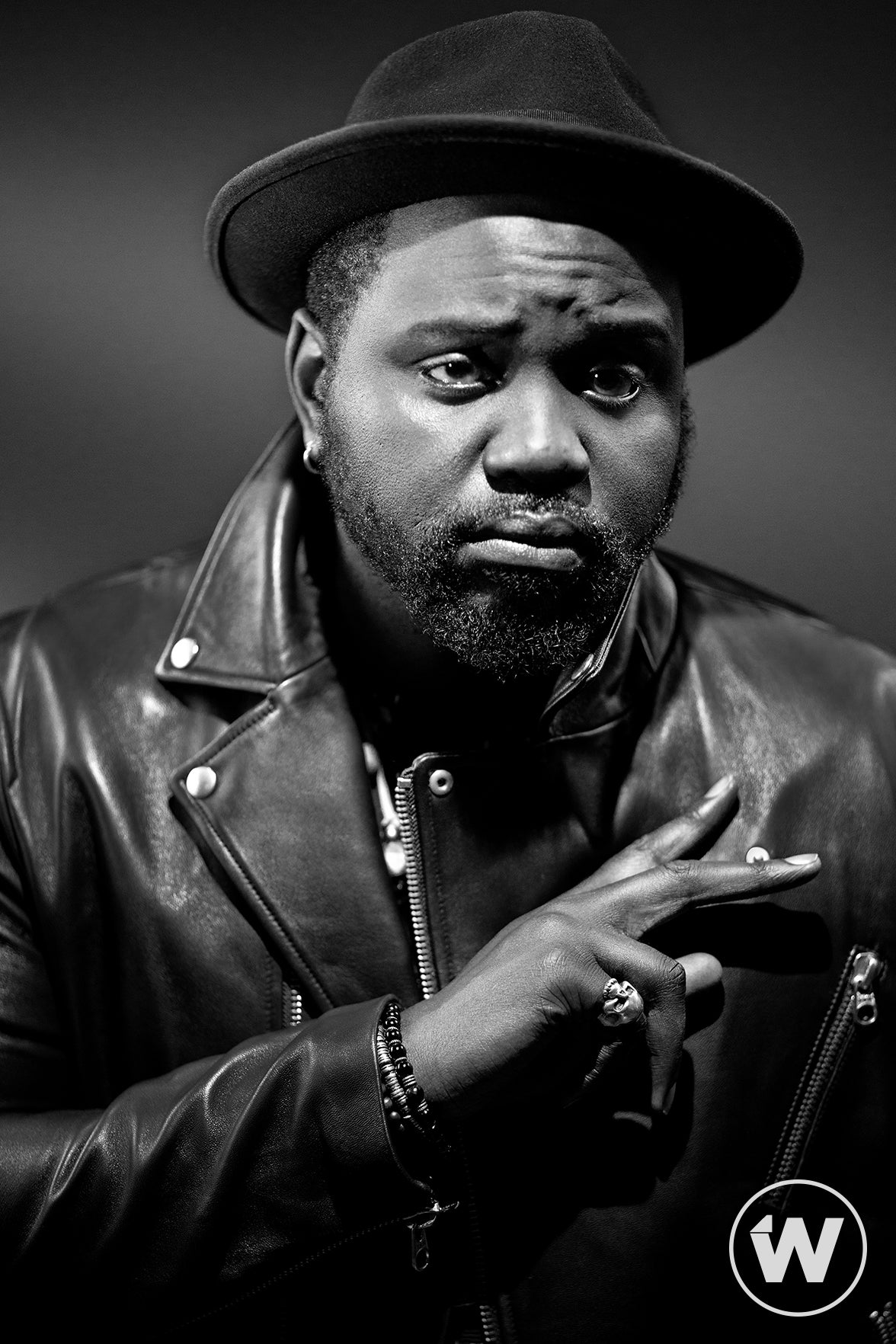 “And sometimes when things get in the way — new people, new circumstances, new environments — that kind of communication fizzles a little bit, when you should have been listening to the one thing that you know to be certain all along. And that’s the connection you have with your family members.”

“I think that you realize along this route of celebrity, or, you know, notoriety, that sometimes you need to look to your left, look to your right, and make sure those people [are there]. And I think that’s definitely something that Alfred and Earn were discovering at the same time,” Henry said.

It’s a discovery that Henry found at the same time, too. When he looks to his left and right, it’s his “Atlanta” cast — which has become its own family — that holds him up. “I love that all of us in our own way are going through the same experience,” said Henry, who recently earned a Tony nomination for the Broadway revival of “Lobby Hero.”

“I mean, Lakeith is doing his movie [“Sorry to Bother You”], Zazie’s doing her thing [“Deadpool 2”], and Donald, you know [“Solo: A Star Wars Story”]. So it’s nice that we’re traversing this land in our own lanes, but at the end of the day we’re going to come back together to really share that.”

Watch video of the interview above.