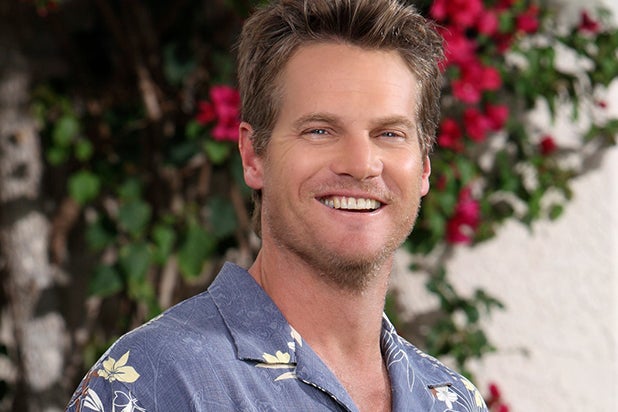 Brian Van Holt, who has played Bobby Cobb on the Courteney Cox-led sitcom since its 2009 launch on ABC, will reprise his role as a guest star on the show’s sixth season set to air in early 2015 but will make an early exit.

He is currently only slated to appear in one episode, most likely saying goodbye to the Cul-de-Sac crew in the premiere episode.

“Cougar Town” follows a recently-divorced woman (Cox) who decides to find some excitement in her dating life. After three seasons on ABC, it was picked up for new episodes by TBS. The sixth and final upcoming season was announced in May.

Van Holt recently wrapped the Syfy miniseries “Ascension” and can soon be seen opposite Reese Witherspoon in “Wild.” He is repped by APA and Circle of Confusion.